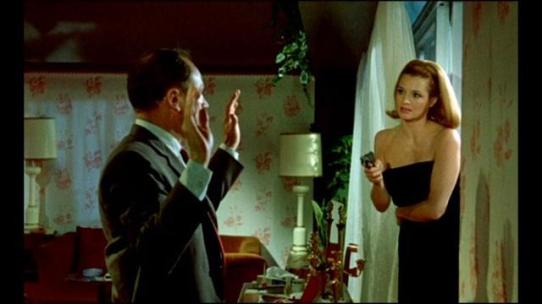 THE POPPY IS ALSO A FLOWER—-in the mid-60s there was a brief clutch of all-star made-for-TV productions designed to promote different mission aspects of the United Nations. A stellar gallery of talent behind and in front of the camera worked for peanuts, sometimes for as a little as one dollar, to help out and be part. The biggest of the group,  the only one that was also released as a feature after its TV airing, was this 1966 drama about the flourishing international drug trade. Critics lashed it, and it has carried a bad rep since, but it’s got more than enough of interest to warrant a look (if you can find it).* 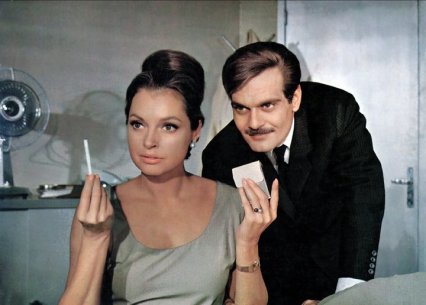 Terence Young, hot as the director of Dr.No and From Russia With Love, was enlisted by the sponsors. After he chose subject matter, he then contacted Ian Fleming to sketch out a story. Fleming outlined it, but died before it got underway, and the script was then written by Jo Eisenger, who had done a number of crime-related works, best being Night And The City.  Young meanwhile took a break from the lengthy chore of directing Thunderball, lined up his cast and drew on $1,800,000, provided by Xerox, to whip up action and intrigue. 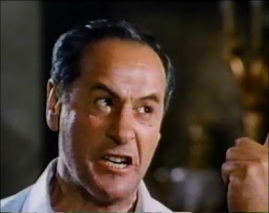 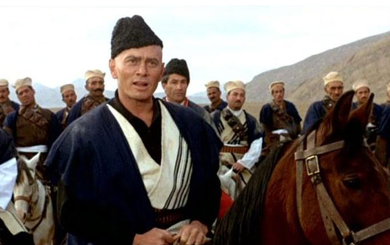 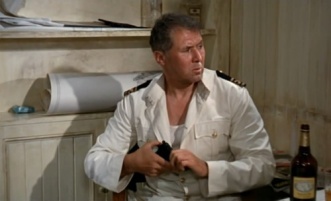 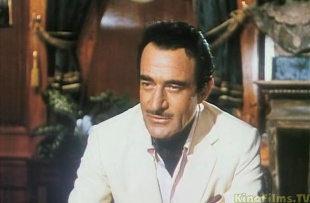 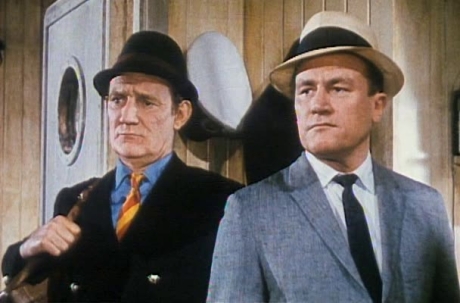 They’re all pros, but the script is weak, and the editing meat-cleaver choppy. For TV it ran 80 minutes, for feature release they tacked on twenty more. It was distributed, to little success and no acclaim, under several titles. Over-maligned, it is sloppy but really not all that terrible, thanks to the actors.

Aside from interest in star-gazing, what’s obviously inescapable is the tragic note of how much time, money and anguish have been invested in fighting drugs (while simultaneously keeping them flowing: the real untold story) in the five decades since this sincere but flawed film was made. 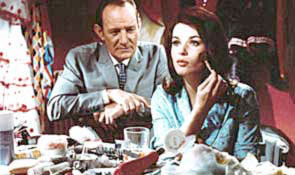 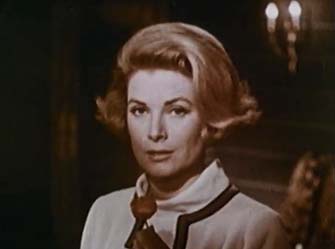 Beyond the swirl of faces, vignettes and logistics, Young at least managed to stage a pretty good fistfight on a train (ala From Russia With Love) between Marshall and Quayle. Then, there is the how-often-have-you-ever-seen-this? scene where E.G. Marshall battles Harold ‘Oddjob’ Sakata—rather stretching credibility.  Young even adds a bikini-clad girl-girl catfight, except this one takes place in a nightclub instead of a gypsy camp (I’ll take gypsy camp for $500).

Adding to the 007 connections: if you’re a Bond fancier, you will recognize a familiar voice dubbing a few people. This comes from Robert Rietty, for decades Europe’s busiest dialog dub artist, who did voice-overs in a number 007 pix, including cover for Adolfo Celi’s ‘Largo’ in Thunderball  and Tetsurð Tamba’s ‘Tiger Tanaka’ in You Only Live Twice.  ‘Do you expect me to talk’, indeed…. 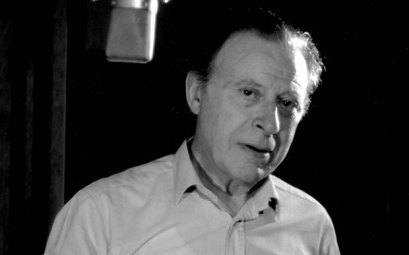 Robert Rietty, man of many voices

*To show the myriad ways movies come into being, this one owed existence largely to some right-wing jerks gob of spit. In October of 1963, U.N. ambassador Adlai Stevenson was visiting Dallas. He was pelted with objects and spat upon by a jeering mob of protesters. Disturbed by this incident, fueled by the screeds against the U.N. shat out by the raving spawn of the John Birch Society, the idea for this series of films came into play. The hostile reception given to Stevenson was also a hint (or giveaway) to the secret service, who warned JFK about possible response to his upcoming November 22 visit. 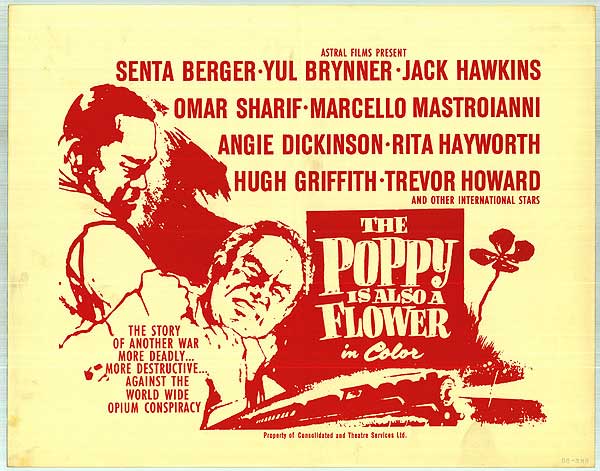