BROOKLYN  has more heart than ten average movies put together.  The lovingly crafted 2015 period drama won superlative reviews, drew Oscar nominations for Best Picture, Actress and Screenplay and earned a tidy $62,100,000. That was a blip by blockbuster standards, but more than enough to cancel its $11,000,000 cost and prove that there is an audience out there among the special effect rampages for quiet, gentle, human-sized storytelling. 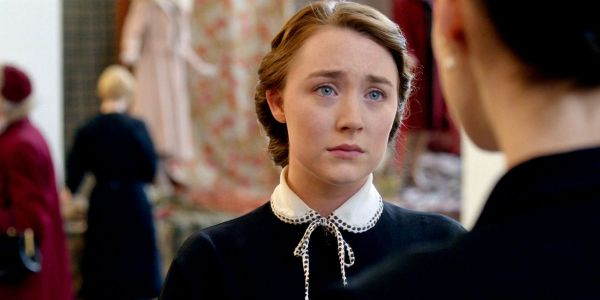 In 1951, ‘Ellis Lacey’ (Saoirse Ronan) makes the courageous and emotionally wrenching decision to emigrate to New York from her cloistered small town in Ireland, leaving behind her mother and sister, and the security of tradition.  Splendidly scripted by Nick Hornby off the novel by Colm Toibin, the 112 minutes cover her journey, establishing a new life and identity in a brash new place and then a poignant return visit home.  The wonderful characters would have kept my interest for twice the running time. 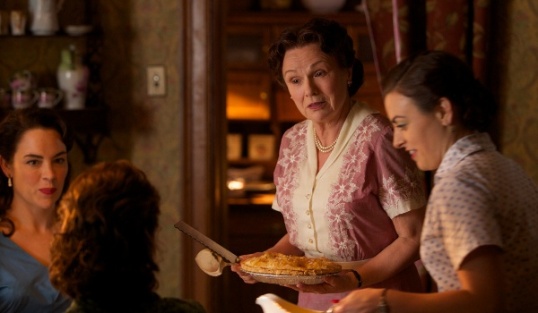 Unfailingly perceptive, keenly atmospheric, frequently very funny and occasionally heartbreaking, it’s just a beautiful movie, one of the most soul-rewarding film experiences in a long while.  Saoirse Ronan is flawless, an absolute submersion into the role: steadily developing a strong resume since Atonement, she’s never been less than excellent, but watching her here gives you the glow of witnessing a deep talent really hit the big time.

Deft, assured, unobtrusive direction from John Crowley, who not only guides the superb cast with precision, but made sure the set design, costumes, music and feel for time and place suffuse the story without suffocating it: it’s like a peeking into a scrapbook and tenderly touching the old photos in recall reverie.  A little masterpiece treasure that will come to be regarded as a classic.  Warmest recommendation. Have tissue handy. 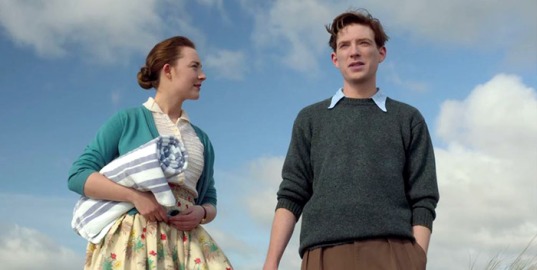