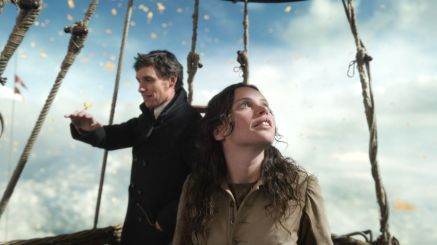 THE AERONAUTS, a period adventure with engaging leads, a neat story and dazzlingly beautiful visual effects, was simultaneously a smashing sky-pilot success and a crashing-to-earth bomb. Made for $40,000,000, the 2019 production was only released in selected theaters for two weeks before it was shifted to stream-only on Amazon Prime. The truncated run (we’re guessing for Oscar qualification) yielded just $340,000 in North America, $3,800,000 worldwide, which in ordinary distribution terms would be a major catastrophe. However Amazon Prime said it was their “most-viewed movie of all-time”. Who knows how that translates into revenue?  So, you’re stuck unless you’re keyed in to the stream situation, and since disc copies are currently unavailable, a very enjoyable film, with two well-matched stars and a gorgeous presentation, lingers in relative oblivion, floating away like a cast-off balloon, predestined to land somewhere in the money devouring jungle of Amazonia. 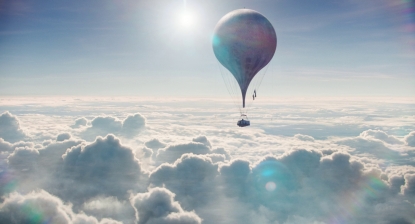 London, 1862. Meteorologist James Glaisher (Eddie Redmayne) teams with flamboyant adventuress and balloon pilot ‘Amelia Wren’ (Felicity Jones) to take her craft as high as she deems safe in order to test and prove his theory on weather prediction. Flashbacks reveal the dreams that led them to their fields of endeavor and to this daring lift into the unvisited reaches of the atmosphere. 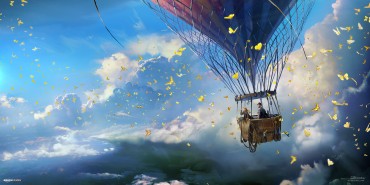 Reuniting Redmayne and Jones from their triumph teaming in The Theory of Everything fits the spirit of discovery that animates the story, and you’re so swept up in their enthusiasms and perils that it’s almost sad to find that part of the story is fanciful (though that’s hardly unusual). James Glaisher (1809-1903) was the real deal, although 16 years older than Redmayne when he did break the altitude record in 1862. The film replaces his partner Henry Coxwell with the fictional Amelia Wren, though she’s based on the real-life aeronaut Sophie Blanchard. No matter, since the actors are so likable and persuasive, the production design rich and the visual effects exciting and eye-watering. Old-fashioned adventure with wondrous modern technology, splendidly arrayed to enhance and not distract. Fun! 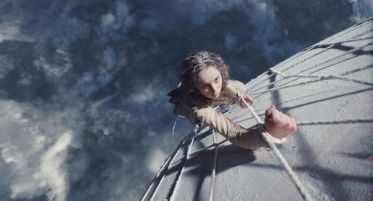 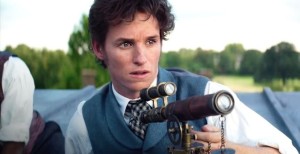 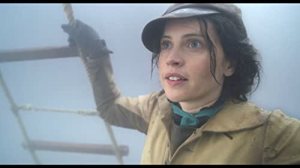