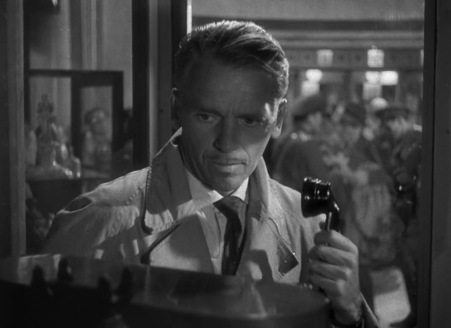 STATE SECRET, from Britain in 1950, was shown in the US as The Great Manhunt. Nipping with vigor on Hitchcock heels, the foreign intrigue/chase thriller was written & directed by Sidney Gilliat, who aced in both departments, blessed with a sterling cast and crew. Gilliat (The Lady Vanishes, Green For Danger) lets us know from the outset that “You won’t find the State of Vosnia on any map, nor can you buy a dictionary of the language in any bookshop. Still—let’s face it—Vosnia exists, and any resemblance it may have to any other State, past or present, living or dead, is hardly coincidental.” 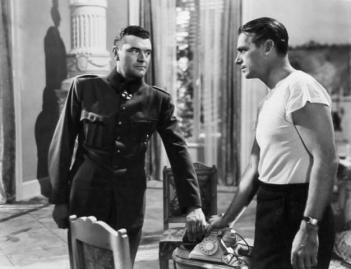 Celebrated American surgeon ‘John Marlowe’ (Douglas Fairbanks, Jr.) accepts an invitation to ‘Vosnia’, ostensibly to receive an award, but once in the police state he’s forced to operate on the country’s dictator, who nevertheless dies after the procedure. That’s bad for the General, but worse for Marlowe, who’s doomed by knowing too more than state security can allow. Managing to find an initially reluctant ally in half-English singer ‘Lisa Robinson’ (Glynis Johns) his desperate attempt to get across a border involves tense episodes in a music hall, on a barge, in a cable car, and finally a mountain trek, all the while pursued by ‘Col.Galcon’ (Jack Hawkins) who does convenient triple duty: he’s Minister of Health, Minister of Public Services and Minister for State Security. Also drawn into Marlowe’s flight is ‘Karl Theodor’ (Herbert Lom), a smuggler who can be trusted to do what’s best for himself.

MARLOWE: “We are prepared to strike a bargain.”   LISA: “Do you understand?”   THEODOR: “Oh, blackmail?”   MARLOWE: “If you like.”   THEODOR: “Why couldn’t you have said so? You had me worried for a moment. How much?”   MARLOWE: “It’s not a question of money.”   THEODOR: “Oh please, please. Don’t tell me it’s the principle of the thing. That always turns out to be so much more expensive.” 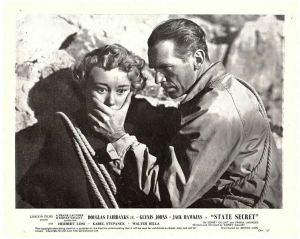 Instead of the cheery hail-fellow types he essayed in swashbucklers and comedies, here Fairbanks plays it straight, and does his best-ever work in one of his least-seen roles. Hawkins excels at wry menace, Johns is winning as ever, Lom properly oily. They’re all blessed with characters who have dimension and dialogue that’s smart and witty but kept within bounds so it doesn’t veer into cute or smug: the tension remains taut. Fairbanks: “I thought I did my best work ever; Sidney really kept the pot boiling.” *

Georgina Shield, a teacher at the London School of Languages, was enlisted to devise a ‘Vosnian’ language for the actors to rehearse sufficiently enough to carry it off for added immersive texture. A linguistic mashup of Latin meets Slavic, this fit with writer-director Gilliat’s intent to let Vosnia stand for Franco’s Spain (if you wanted to play anti-fascist) or—to please Commie cursers— the then-Soviet-dominated Balkans, as in Tito’s Yugoslavia.

Besides the engaged actors, Gilliat was keenly assisted by Robert Krasker (El Cid) as cinematographer, with William Alwyn (A Night To Remember) finessing the score, and Guy Hamilton (Goldfinger) the assistant director. The Italian city of Trento and the Dolomite Mountains served as Vosnia. 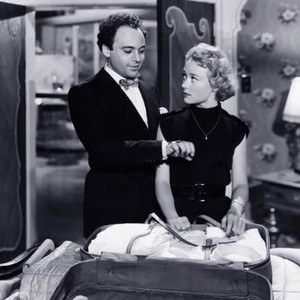 “At the moment I don’t know whether I’m a crypto-fascist, a liberal humanitarian or a simple deviationist. It depends whether I still control tomorrow’s newspaper.”

In the scramble to safety look for Eric Pohlmann, Walter Rilla, Karel Stepanek and Anton Diffring. 97/104 minutes depending on the cut: go long. 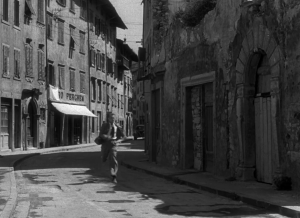 * Blame Hitler—Douglas Fairbanks Jr. had been a reliable presence in films for a decade and a half before WW2 erupted; shortly before it began he made classics Gunga Din and The Prisoner Of Zenda. Other actors who went off to war had to find footing again when the fighting stopped, but Fairbanks (with a war record like few others) was a notable and regrettable casualty. His reentry effort, Sinbad the Sailor, was popular, but subsequent efforts failed to find  audience, despite being good entertainments with decent reviews: The Exile, That Lady In Ermine, The Fighting O’Flynn, State Secret and Mister Drake’s Duck were all box office duds. Too bad, especially in the case of State Secret/The Great Manhunt, which has remained a secret for far too long.

Doctor & Dictator competition that same year came from the US, via Crisis, with Fairbanks’ pal Cary Grant as a physician treating Latin American tyrant Jose Ferrer. No Spanish was invented for that one. 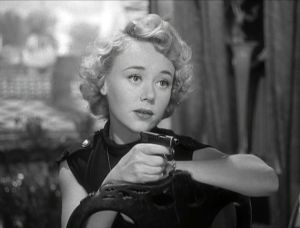 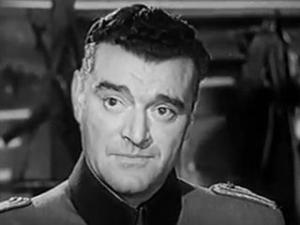 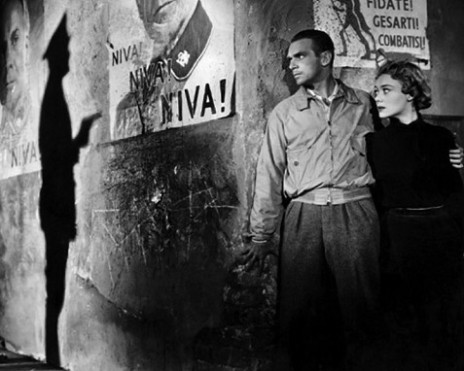