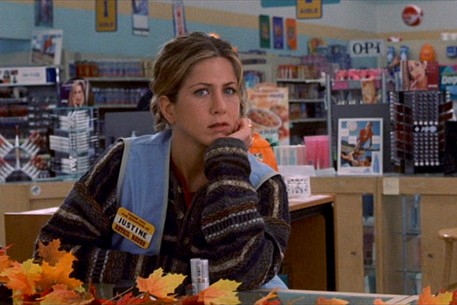 THE GOOD GIRL, an exemplary comedy-drama from 2002, gave Jennifer Aniston a great part which in turn gave her a real boost from critics who’d been hoping the charming 33-year-old veteran of Friends would make a more successful jump from TV to features. Acting for 12 years, she’d logged likable work in a number of middling films, but none had really stood out, the shadow of her character from the hit series hovering over middling big screen picks. Her ace work in this smart and affecting little picture did the trick: she wouldn’t get a role as rich until Cake, another 12 years later. 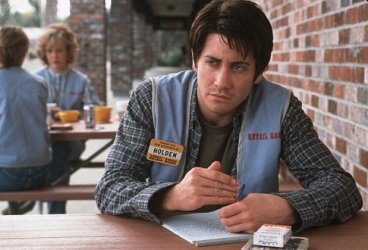 ‘Justine Last’ (Aniston) is bored listless. Her life in small town Texas is a dead zone consisting of mindless clerking at ‘Retail Rodeo’ and a stifling home life with cloddish husband ‘Phil’ (John C. Reilly), a house painter who’s cow-content just getting stoned with his doofus partner ‘Bubba’ (Tim Blake Nelson). Then Justine begins to bond with new hire ‘Holden’ (Jake Gyllenhaal), who has definite issues, but at least is interested in more than doobies and game shows. Soon enough, chats at lunch aren’t sufficient, but a furtive fling is easier flung with than done with. 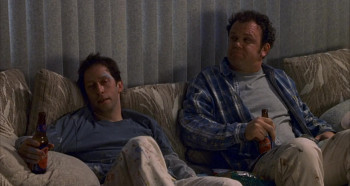 Stellar work from Aniston and the others rests on a great script written by supporting actor Mark White, directed by Miguel Arteta. Droll laughs at the pitiful setup eventually give way to serious consequences and pain, and the transition is handled with sensitivity.

One thought on “The Good Girl”