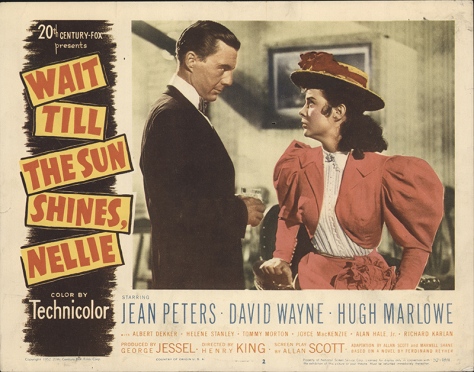 WAIT TILL THE SUN SHINES, NELLIE, a touching 1952 reminder that pining for “the Good Old Days” might require selective memory, as popular songs and polite manners aren’t a vaccine against pain and woe. A 1945 parade in a small Illinois town celebrates its half-century mark, the changing times and growth pains reflected through fifty years in the life of one citizen, the town barber.

In 1890, ‘Ben Harper’ (David Wayne) and his bride ‘Nellie’ (Jean Peters) spend their honeymoon in the rustic burg of ‘Sevillinois’ “about a hundred miles south of Chicago”, where the disappointed Nellie hoped they were going. Instead of the big city, Ben plunks them down in the relative sticks and opens a barber shop. Love trumps upset, and over the years friends are made, kids arrive, the business grows. Then in 1898, while Ben’s away in the Spanish-American War, life takes a jarring turn. Time heals, at least enough to bear the unforeseen trials waiting further down the road. 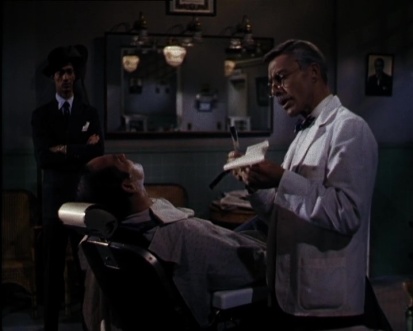 Little known today Wayne and Peters each had a run of popularity in the 50s. Both are excellent in this unpretentious, surprising and affecting story. After doing decent business on release, it was later shown on TV in the early 60s, one of the array of 20th Century Fox features sold to air on NBCs Saturday Night At The Movies. Then it slipped into obscurity, remembered fondly by those who caught it back when, with as many years passed as those seen by Ben the barber in the movie. 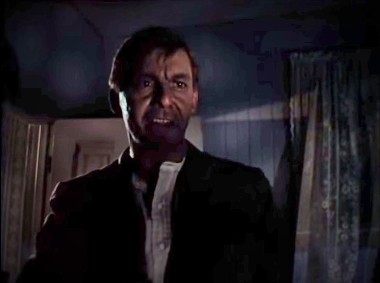 Henry King directed. Allan Scott (Top Hat, So Proudly We Hail) and Maxwell Shane (The Mummy’s Hand) adapted their script from the 1946 novel “I Hear Them Singing” by Ferdinand Reyher. Alfred Newman did the music score, Leon Shamroy the cinematography. 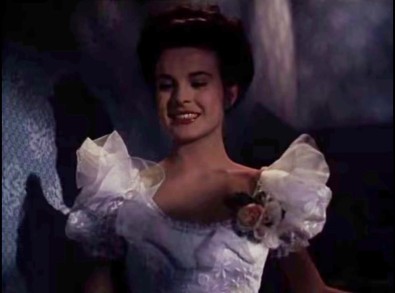 Grossing a respectable $3,500,000, Wait Till The Sun Shines, Nellie ranked 109th in a crowded year. In tandem with the downbeat social climate in ’52—political tension (McCarthyism), a unpopular President (Truman) and a grinding war (Korea)—there was a good share of nostalgic Americana on screen to give audiences some relief from mostly grim news. Besides the assorted westerns, mining & pining the past delivered Singin’ In The Rain, Stars And Stripes Forever, O. Henry’s Full House, The Story Of Will Rogers, Lure Of The Wilderness, The Pride Of St.Louis, The Winning Team and The San Francisco Story. 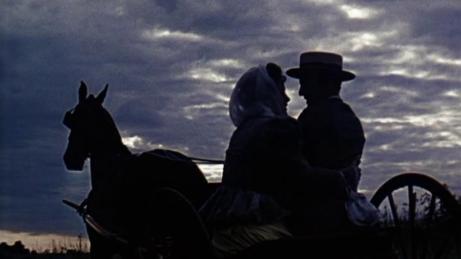 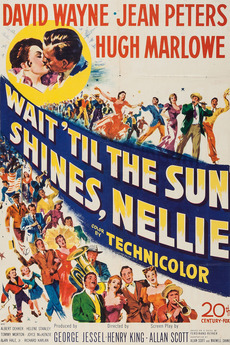