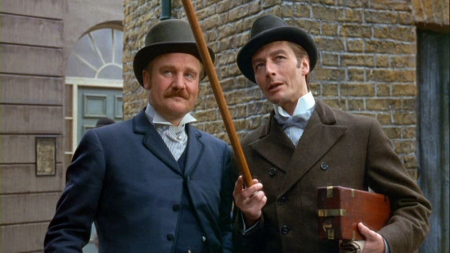 A STUDY IN TERROR has Sherlock Holmes on the trail of Jack the Ripper in an original story not based on a Conan Doyle novel. This well-appointed 1965 addition to the sleuthcase is a treat for fans of the dauntless deducer, done up with vigor and panache by John Neville.

That the dapper, razor-witted Holmes and his ebullient wingman Dr. Watson (Donald Houston) are after the mysterious slasher who terrorized London is all the plot info required, other than to mention the case-cracking duo face a gallery of suspects burdened by insanity, trauma, blackmail, disfigurement, class resentment and a dodgy neighborhood’s sea of vice. Directed by James Hill, the story and script was worked by brothers Derek & Donald Ford, then rewritten without credit by Henry Craig. Though produced on a lean budget of £160,000 (£2,672,311 in 2021), it is skillfully presented to suggest a more plush outlay. 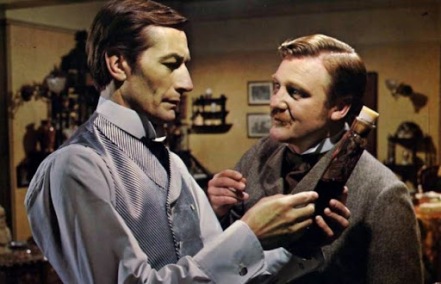 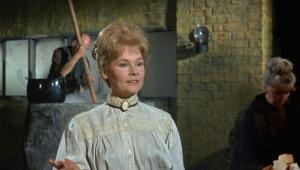 It did fairly well in Europe, but for the US release Columbia undercut it by foolishly tying the advertising to the Batman TV series (Holmes wears a cape, so does Batman, so…duh?) and a glancing gross of $700,000 only hooked 140th place among ’65s harvest. Though this struck out financially, director Hill had much better luck with his next project. That one also involving prowling, but of a happier sort: Born Free. 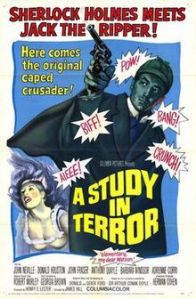 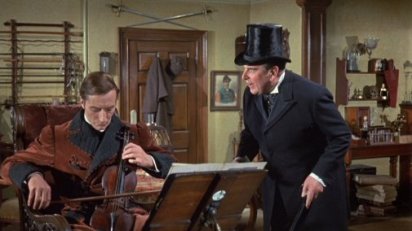 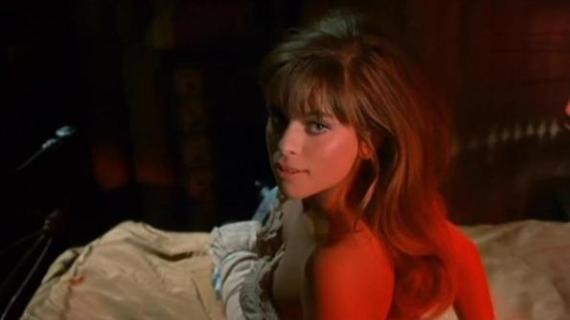 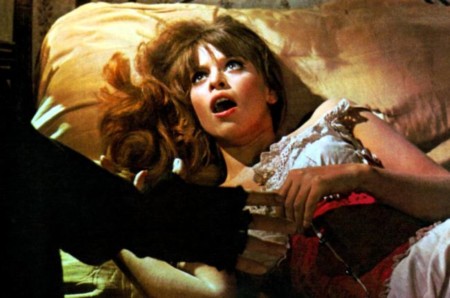 One thought on “A Study in Terror”