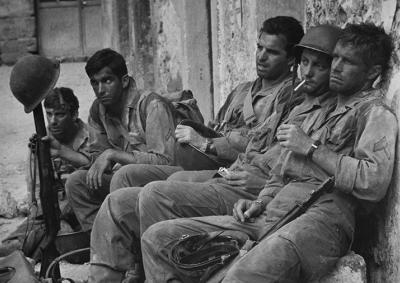 THE VICTORS, sprawling, episodic anti-war epic was defeated in the box-office battlefield of 1963, a casualty not of quality but from timing and tone. Written, directed and produced by Carl Foreman, it took its framework from the 1953 book “The Human Kind”, written by Alexander Baron, 25 short pieces based on his experiences as a British soldier. Foreman changed the troops to Americans, and took the anti-war jabs he’d snuck into the scripts of the thrilling WW2 adventure blockbusters The Bridge On The River Kwai and The Guns Of Navarone, and let go with a full-scale barrage in his first and only directorial effort. 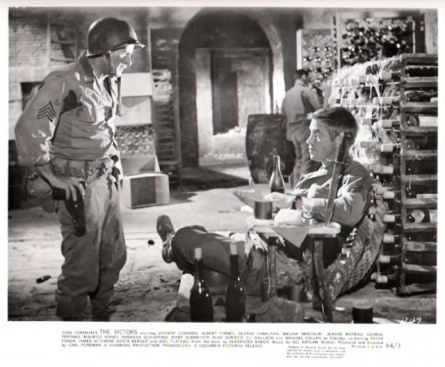 The string of episodes follows a squad of G.I.’s, from 1942 London, through Italy and France, concluding in post-victory Germany of ’45. Rather than concentrating on combat—there’s little of that, and it’s not shown to be exciting—their experiences take in the various human costs of conflict, reflected through ironic incidents and in brief contacts with civilians, mostly women, victims of the previous victors (the one’s our guys are fighting) who live in the contested countries. Like the soldiers, they’re just trying to survive. 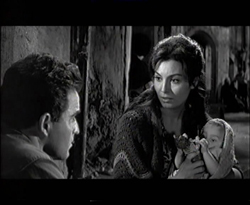 The striking black & white cinematography from Christopher Challis suits the bleak, decidedly unromantic mood, shooting on location in France, Italy, Sweden and England. Sol Kaplan’s score includes a exuberant march; its jarring jollity, and the insertion of popular tunes from the period, serve as counterpoint to the grim business at hand. Foreman cuts between the dramatic segments to insert documentary footage, accompanied by chirpy narration for the Home Front, juxtaposing the absurd banality of the wartime agitprop vs. the dispiriting slog and trauma the story’s characters endure. 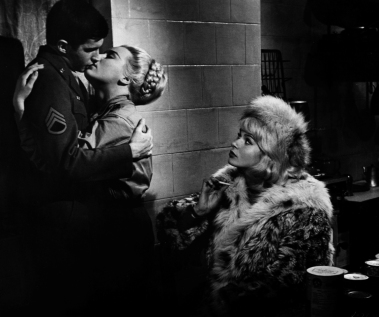 A good number of powerful or poignant scenes register with quiet, unforced impact, while a few others drive the irony angle home like a tank crushing a rose garden. The most remembered sequence, the snow-set Christmas firing squad execution of a deserter, with Frank Sinatra crooning “Have Yourself A Merry Little Christmas” on the soundtrack, is both effective and indulgent. Throughout, snippets range from delicate to clumsy, but most are handled with care.

Originally 175 minutes, then cut down to 156. With Mervyn Johns, Tutte Lemko (a neat bit as a Sikh soldier), John Crawford, Peter Vaughan and Alf Kjellin. 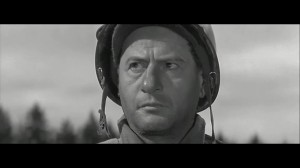 * The Victors lost that year’s revisit WW2 contest to another lengthy, star-studded fight-the-Nazis epic, The Great Escape. That exciting classic landed on July 4th, and even though almost everyone in it came to a sad end, the result was exhilarating: audiences walked out whistling the theme music.

Hoping to catch the wave for Oscar consideration, the December release of The Victors had the bad luck to show up on the heels of JFKs assassination. The President has been murdered, it’s Christmas—who wants to see a 3-hour black & white war movie that says it was all futile? Columbia couldn’t decide how to market it, using taglines like “From The Man Who Fired The Guns of Navarone” and “The Six Most Exciting Women In The World”.  The result was a disappointing box office take of around $6,700,000.  Crowds instead flocked to It’s A Mad, Mad, Mad, Mad World, another reminder that the mankind was crazy, but one that didn’t leave you in despair. Though The Victors is flawed by some of Foreman’s less subtle point-pounding, his sincere saga-statement on the gruel behind glory has much to commend it, if you can find a copy: a major production, it’s not yet received a new life on disc. 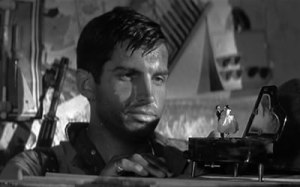 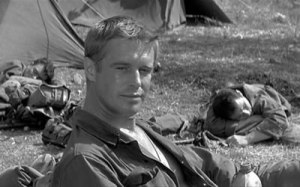 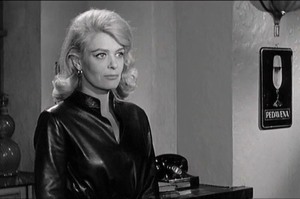 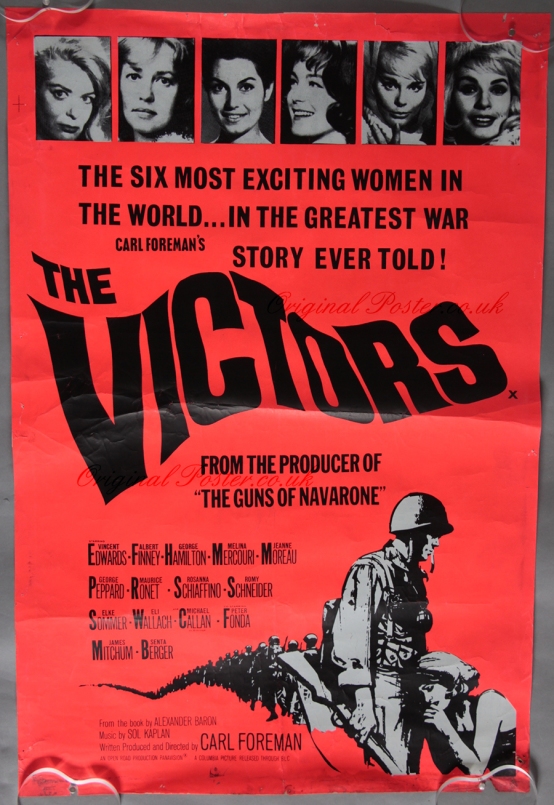