Sportswriter ‘Lenny Weinrib’ (Allen) wasn’t crazy about adoption, but his wife ‘Amanda’ (Helena Bonham Carter) won out. ‘Max’ turns out to be so smart that Lenny becomes obsessed with finding the child’s real parents, thinking they must be brilliant as well. To his shock, he finds that ‘Linda Ash’ (Mira Sorvino), the real mother, is a hooker and porn star, and not the brightest cookie in the jar. As Lenny gets to know Linda, he seeks to change her situation, even as Amanda is increasingly distanced from him. At one point it seems Lenny has found the perfect mate for Linda, a boxer named ‘Kevin’, amiable if intellect-absent. Accompanying the relationship cobweb, a Greek chorus (led by F.Murray Abraham) links the part-Pygmalion plot with the timeless tale of Oedipus.

The set-up is clever, the jokes are good, but Sorvino’s ebullient charm is what really saves the day, as the Chorus interludes wear themselves thin and the stammering back & forth strife between Allen & Bonham Carter (doing duty as The Stock Mia Farrow Neurotic) just treads water Woody had long since channeled.

Sorvino, meanwhile, is adorable, and her Linda may be dumb as a duck, but she’s kind and honest. The whole blonde bimbo as sex object shtick is only truly sexy if the performer is so engaging that it seems like romping with them—as their characters, anyway— would actually be fun (Marilyn Monroe, Brigitte Bardot, Anna Faris) rather than a matter of mechanics (too many to list). Mira’s Linda is va-voom and then some, but what counts is that you care about her. Plus, she’s got a great laugh. 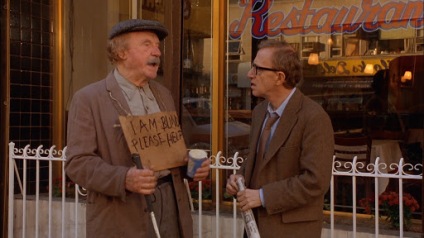 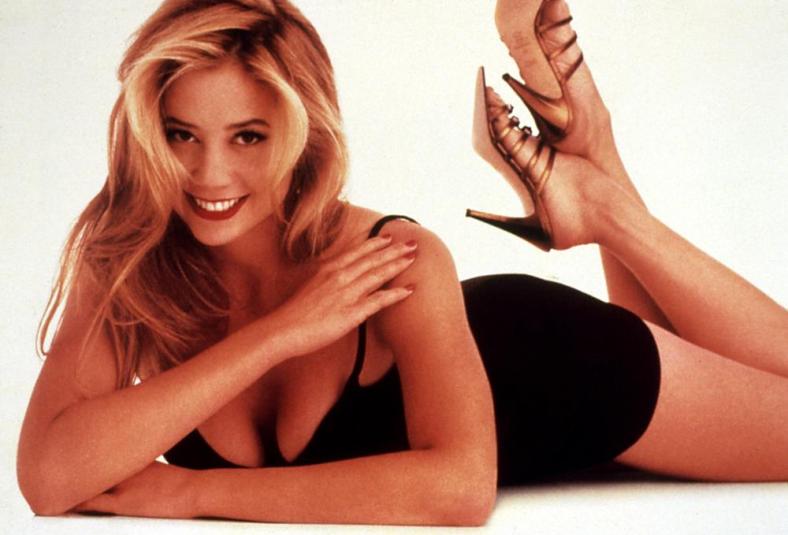 One thought on “Mighty Aphrodite”