PLAY IT AS IT LAYS, from 1972, is yet another Hollywood-is-killing-me indulgence about dead-zoned people in “the industry”, bitter-pill generated from the culture vultures who circle it, feed off it, then void on it, their excrescences managing to add next to nothing to it. Two decent performances work hard to give this pretentious serving of bile some flavor. 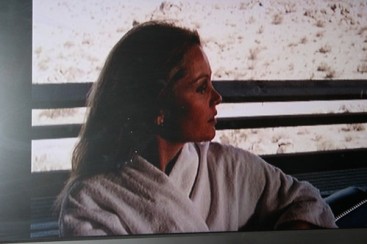 So depressed over her empty life that she’s been institutionalized, actress ‘Maria Lang’ (Tuesday Weld) has no end of dead ends. Her daughter is in a sanitarium. Her film producer husband is a bully. An affair results in her undergoing an abortion. Other flings (with shallow jerks) result in further alienation. The circle of ‘friends’ she has is composed of vipers. The only one she can reasonably relate to is gay, casually sarcastic, ‘B.Z.Mendenhall’ (Anthony Perkins), and he’s so convinced that ‘everything means nothing’ that he’s suicide bound.

Joan Didion and John Gregory Dunne wrote the screenplay off Didion’s novel, published two years earlier. Dunne was Didion’s husband; his brother Dominick co-produced with director Frank Perry.  Didion had wanted Sam Peckinpah (!), writing to Wild Man Sam “I want you to [do the movie]—you are the only person … I can see taking it beyond where it is and bringing back a picture of the very edge.” The studio power brokers nixed that wish. Perry specialized in downers—The Swimmer, Last Summer, Diary Of A Mad Housewife, Doc, Mommie Dearest—and he laid on The Bleak with a trowel here. 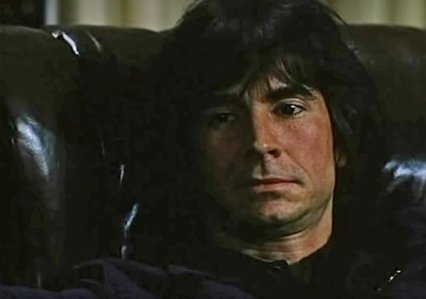 Unrelentingly sour material is barely salvaged by the strong work from Weld and Perkins (together again after the cult fave Pretty Poison), who have precious little to work with beyond communicating despair. Otherwise, the direction is as subtle as assault & battery, the script is synthetic posing as bold and Adam Roarke—best known for doing nine ‘biker’ flicks—as the hectoring husband, is just flat-out terrible. 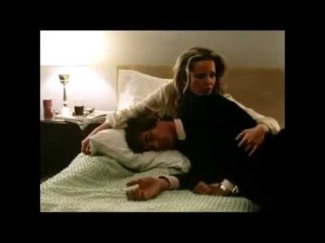