HIGHLANDER is not a Scot’s way of saying “catastrophically dumb”. Theirs would no doubt be more colorful. This flashy, brain-reducing fantasy-actioner didn’t fare well when it slashed and bellowed its way into pop culture back in 1986: the $19,000,000 production only stabbed $5,900,000 in the States (94th place), with another $7,000,000 skewered elsewhere. But fever-dream cult-followings being what they are, it grew (like a mold), yeasting yet another sprawling ‘franchise’ of the sort that can make you nostalgic for the relative sanity of the Dark Ages.*

Noisy and nasty nonsense has two redeeming elements. Okay, two and a half. First is Sean Connery, who—God Bless him—carries off his assignment with elan, complete with rolling cadence, winning smile, sparkle in his eyes and a terrific costume. Second is some lovely scenic shooting in ruggedly beautiful Scottish locales: credit cameraman Gerry Fisher. Finally, as ever, Clancy Brown makes an intense and formidable villain.

Otherwise, it couldn’t be more utterly ridiculous. As if the premise wasn’t daft enough, the dialogue is terrible, the action scenes interminable, their choreography laughable. Lambert has exactly two expressions. It’s almost bad enough to be fun, IF watched with forgiving friends and realm-enhancing refreshments. Preferably after several rounds or bowls of said refreshments. Would you believe that if there was a forensic pathologist/metallurgy author named Brenda that she would look like Roxanne Hart? Is the air on your planet breathable for visitors from Earth? 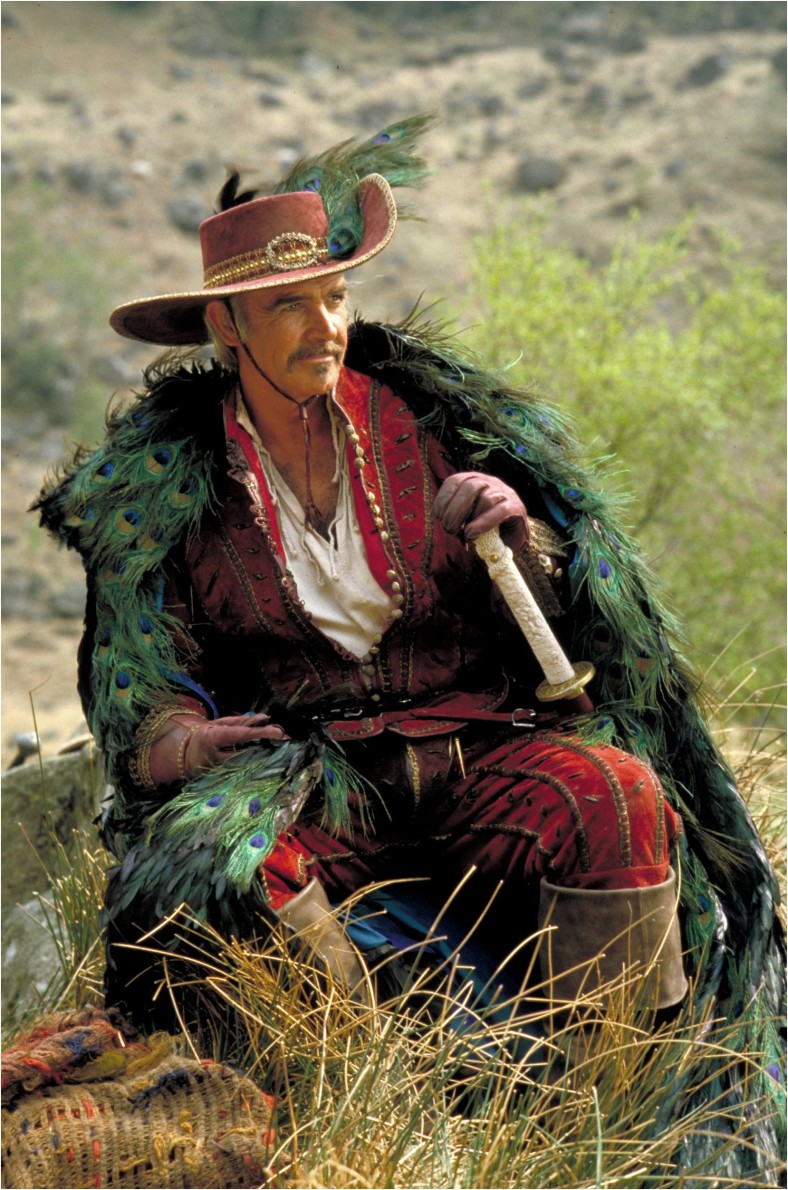 One thought on “Highlander”