BLOOD SIMPLE signaled the arrival of a new sheriff in town—two of them, actually, name’a Coen, brothers Joel & Ethan. This irresistibly nasty nugget showed up in 1984 amid a flurry of stylish, hard-edged neo-noir suspects: Against All Odds, Body Double, Flashpoint, The Pope Of Greenwich Village, Repo Man, Streets Of Fire and Tightrope. Mainly good stuff, and while this audacious debut effort didn’t rake up as much green as most of them, it’s the best of the lot, and gave notice of what we might hope for from these thankfully disturbed boys further on down dark and twisted roads. They did not disappoint. 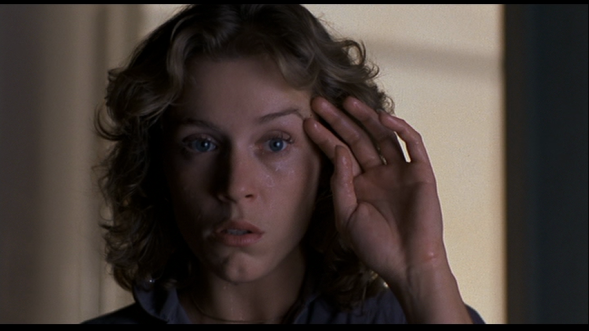 ‘Abby’ (Frances McDormand) and ‘Ray’ (John Getz) get it on in a motel somewhere in Texas (hotbed of hot beds, moviewise, at least), unbeknownst that Abby’s jerkwad husband ‘Julian Marty’ (Dan Hedaya) has hired scuzzbag-deluxe private eye ‘Lorren Visser’ (M. Emmet Walsh) to follow them. Reporting back to Marty’s sleazy nightclub, Visser’s then hired by the cuckold to murder the lovers. Taking snapshots of the trysters back to Marty, Visser fakes him out over doctored ‘proof’ that he did the foul deed. That’s all the plot I’m givin’ you pervs; the rest requires your rapt attention for 96 minutes as the daring and demented Coen’s spin their tawdry tale through the wringer. 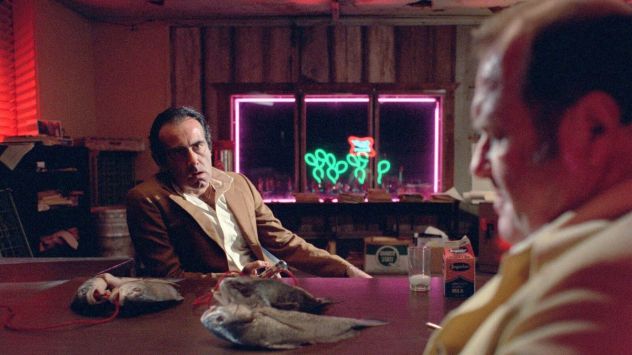 Profane, vicious and funny, the baked-in plot and devilish details are the crime course equivalent of a fresh, hot baked potato stuffed with rich, tasty condiments. Taters ain’t pretty thangs, but they hit the crave spot: you can guilt-trip over the salt, butter & sour cream when the hangover starts.

“Never point a gun at anyone, unless you mean to shoot him And if you shoot him, you better make sure he’s dead. Because if he ain’t dead, he’s gonna get up and try to kill you. That’s the only thing they taught us in the service that’s worth a god damn.”

Joel, 27 and Ethan, 25, split the directing, scripting, producing and editing (under the pseudonym Roderick Jaynes), scoring in each and every area with a tight and focused assurance rarely seen in showbiz baptisms. Every scene counts, and each facet and detail, from the acting to the sound effects, ticks with Swiss precision in a highly stylized yet vividly believable Dark Americana setting.

McDormand, 25, made her debut here (and married Joel Coen afterward; still together, 35 years on), her desert-dry honesty meshing with a laconic Getz. The villain match-up of a merrily gross Walsh and vengeful Hedaya makes for inspired creepiness.  Superior use of landscape as character, with Texas filming done in and around Austin and the towns of Hutto, Round Rock and Pflugerville. Also making auspicious freshman bows: cinematographer Barry Sonnenfeld and composer Carter Burwell. 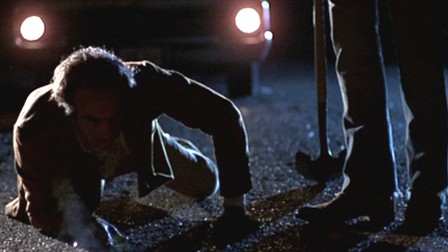 Landing in cell #138 with a gross of $3,800,000, enough to comfortably cover the spare budget of $1,500,000 needed to kickstart some fabulous careers. With Samm-Art Williams and Deborah Neumann. 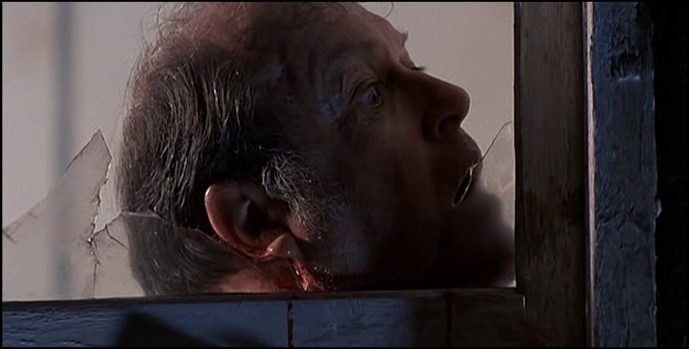