78 minutes straight from the undemanding matinee fare of 1953 doesn’t come off too well today.   With thespian assist from Charles Drake, Henry Brandon, Dennis Weaver and Jay Silverheels, it deducted $2,200,000 from allowances around the country. Good thing they changed the title, though: it was originally meant to go out as, we kid you not, Brady’s Bunch. 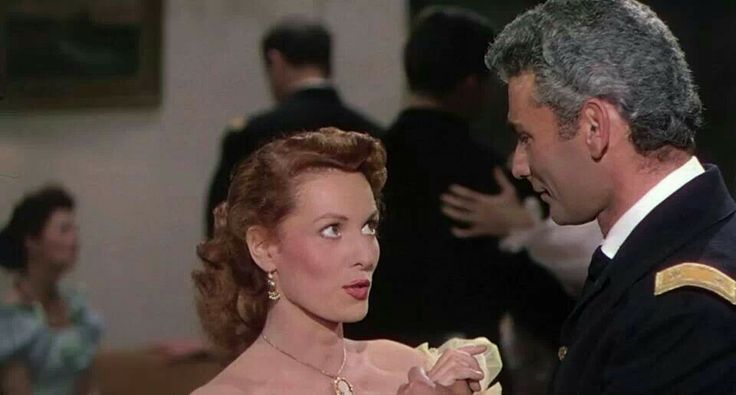