RAMPART—-Woody Harrelson’s uncomfortably nasty performance as a crooked, brutal cop in the notoriously scandal-ridden Rampart Division of the L.A.P.D. is the only takeaway from this dousing of vice and viciousness. There is a good cast backing him up, and the look of the film gets across a sense of the baking mean streets in that unhappy section of the southern California megalopolis, but director Oren Moverman and his co-writer,  renowned crime stylist James Ellroy, just wallow in the mire, past expose and into overkill, with not much of anything to say beyond “this is awful.” Good movie to ruin your mood by.

A botched publicity campaign didn’t help it, and it tanked with the public, earning but $1,568,000 against a cost of $12,000,000. Somehow, racism, misogyny, beatings, self-loathing and all-round foulness didn’t bring out the crowds. 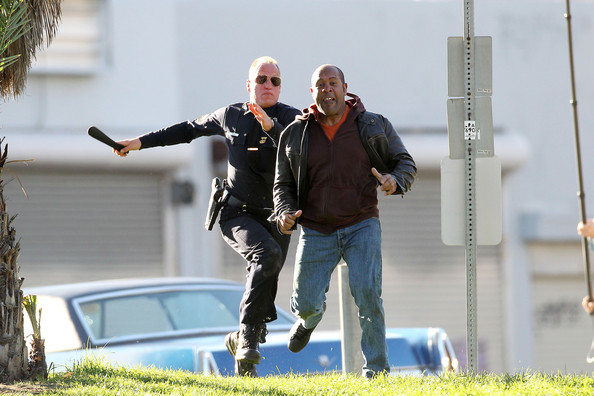