SNOWDEN—-“Terrorism is just an excuse.”  Oliver Stone’s biopic came and went in 2016, with mediocre reviews and box-office failure. Given the importance of the subject (the alarm bell over privacy, not the title character), its non-ripple is disheartening yet unsurprising when you consider the general public narcolepsy and the storytelling hurdle of a hero who doesn’t generate cinematic excitement. Timely message, delivered with care, down the rabbit hole.*

Stone co-wrote (with Kieran Fitzgerald) as well as directed, and did both with restraint: while the film joins ranks with his other historical dramas, it’s the tamest, dramatically, in the group, and the slow-pace loses momentum over 134 minutes.

Joseph Gordon-Levitt does a fine job interpreting Edward Snowden, but the trouble is Snowden himself is such a low-keyed character by nature, operating under tight emotional control most of the time due to his work, that however deserving the appellation of Hero he might be (and due great respect for that), he’s just not too stimulating as a Movie Hero.

Stone’s visual dazzle showcasing the tendrils of the electronic web we’re ensnared in are nifty, and the production is sleek, with location shooting in Hong Kong, Munich, Hawaii, Moscow and D.C.  Not enough verve gets generated from Snowden’s home front with his testy but loyal girlfriend, played by Shailene Woodley, a decent actress who thus far leaves this observer with a blank.  With one exception, the smaller parts are put over with professional competence if not with particular resonance by Nicholas Cage, Melissa Leo, Zachary Quinto and Tom Burlinson.  Strongest impact comes through the superbly creepy Rhys Ifans as Snowden’s icy CIA mentor and handler, a fictional character combination of several unspecified real spooks. He gets under the skin. 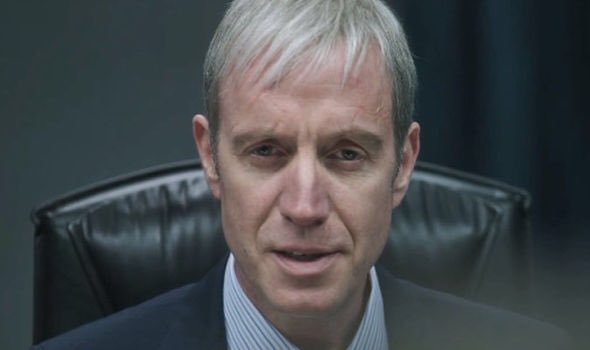 * Down the rabbit hole of Warning Movies, a warren holding recent films like The Fifth Estate and Kill The Messenger, but with comfortable niches for older classics like A Face In The Crowd, Fail-Safe and The Bedford Incident, ignored when first released. 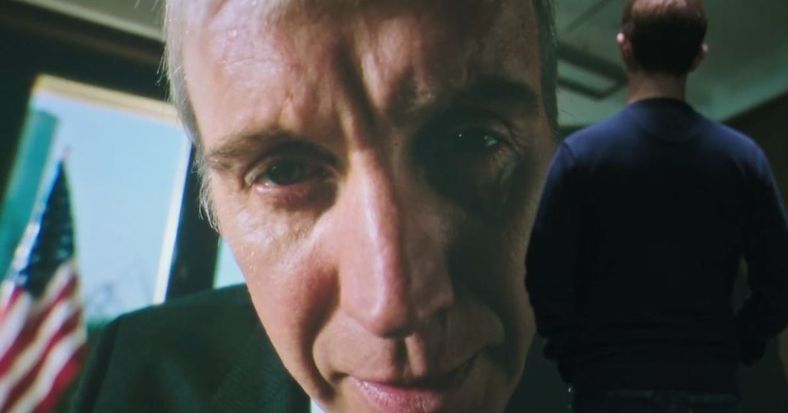