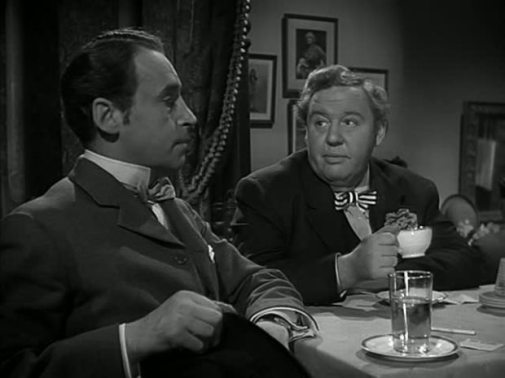 THE SUSPECT —mid-range entry in what amounted to a mini-genre of the 40s, Victorian noir, this well-acted, genteel, unexciting 1944 piece stars Charles Laughton, excellent as ever, as a 1902 London shop owner henpecked to homicide by his horrid wife, who has discovered his affair with a younger, more attractive, far more pleasant woman. The shrew is Rosalind Ivan, the paramour is newcomer Ella Raines. Like Raines, co-star Stanley Ridges doesn’t bother trying a British accent as the Scotland Yard snoop who wonders what mischief Laughton is up to. Said mischief includes dealing with snide cad Henry Daniell, compensating for the American actors: his dripping viper has enough stiff-upper-nose Brit tone in his delivered distaste to outfit a benchful of Tories. 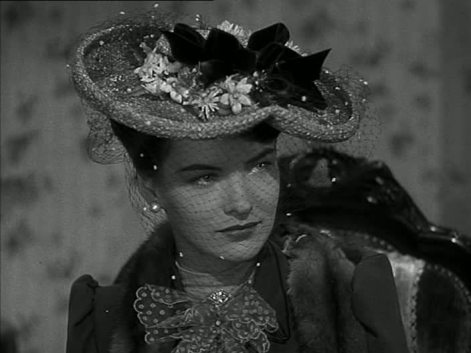 Directed by Robert Siodmak, it’s only 85 minutes, but the slow pacing makes it tend to drag. Like others in the hubby-can’t-take-anymore cellar of trapped romantics, Laughton’s character is kindly, putting the audience on his side as de facto accomplices. A few minutes with a mate like the one Ivan creates and you would be looking for the handiest shovel.

Rains, 24, was getting a lot of notice that year, not only minxing John Wayne in the western-mystery Tall In The Saddle and playing hometown sweetheart in the comedy Hail The Conquering Hero but drawing sighs and hubba-hubba’s as a pinup. Posters for the movie played up her allure by posing her in an outfit more suited to a 1940s nightclub than the prim supper chats of bygone Britain. 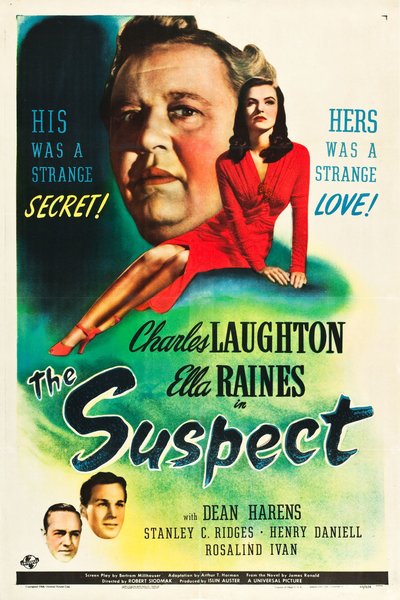