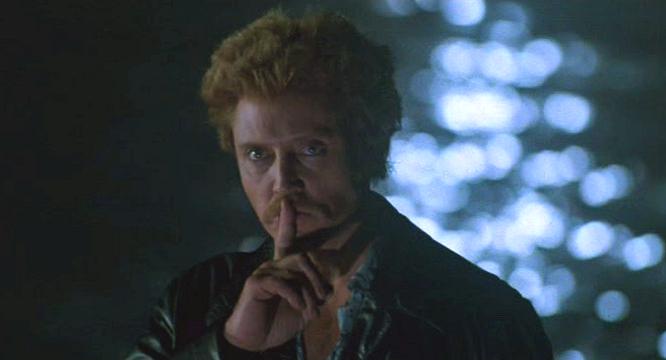 AT CLOSE RANGE  is based on a Pennsylvania family gang of thieves and murderers who operated in the 60s and 70s. In the 1986 film, written by Nicholas Kazan, directed by James Foley, the scenes with the gang and the actors playing them carry sufficient creepy gravity and white trash menace to fashion and fasten interest, but those involving their flock of wanna-bes, ultimately moronic pigeons & victims, are spotty and less convincing. 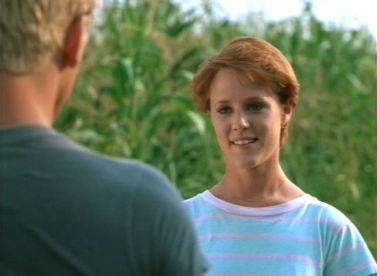 Much as his charismatic outlaw reptile-mesmerizes other characters, Walken easily dominates the film with an engrossing bag of quicksilver observational traits and catlike movements; part deceptive languor, part explosive bursts, undercut with a feline lack of mercy. He makes the movie. 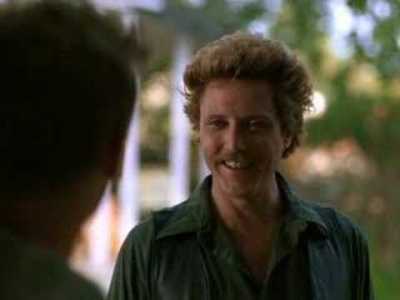 Reviews were positive, but it didn’t garner support at registers, earning but $2,347,000 against a trimly cut $6,500,000 tag.  A grim 111 minutes, it isn’t much of a commercial for hanging out in rural, low-rent patches of the Keystone State.