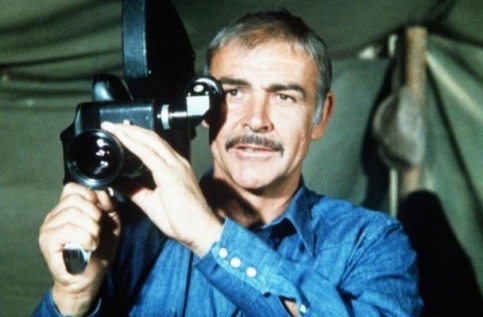 WRONG IS RIGHT—the World is spinning too fast, our leaders are incompetent, war is everywhere and on TV the news is peddled like entertainment. We all know this already, and we knew it already in 1982, when this satire came late to the party, to pound at us how things really were.

Since this came from the intelligent and talented writer-director Richard Brooks, to be sure it’s of residual interest. Modest technical credits, scattered wit (and not nearly enough) in the script, and a large cast of able actors keep the movie from being a total thud, but the familiar message, frenetic pacing, noise level and over-length kept it from scoring a hit. 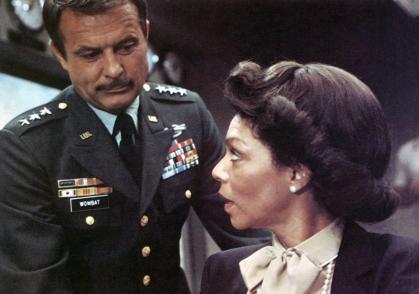 Sean Connery puts his customary elan into the leading role, that of a superstar reporter, kind of Errol Flynn-with-a-mike, bouncing around the globe, covering–and in doing so  inadvertently helping– a Middle Eastern terrorist plot to ransom the U.S. with the threat of flattening New York City unless their demands are met.

$10,000,000 worth of wet powder failed with critics and the public, earning but $3,380,000 in America, and not much elsewhere, ranking 102nd of the years releases. Brooks cited it as the biggest disaster of his career. 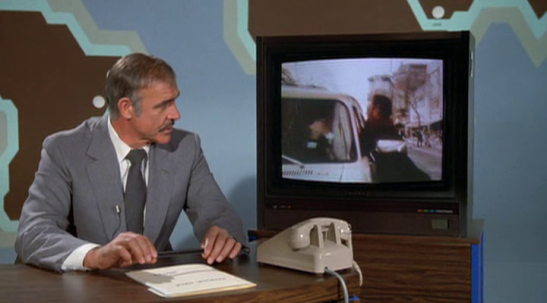 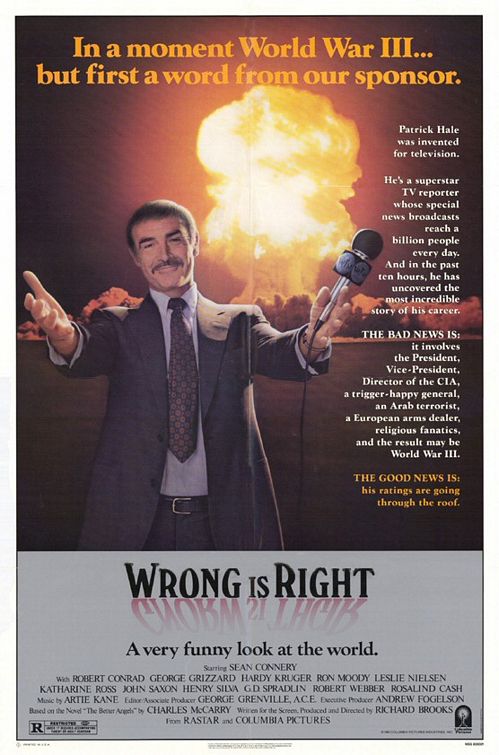