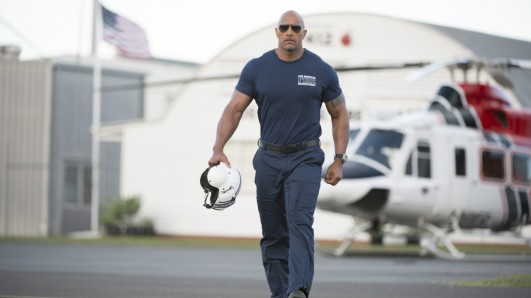 Mr. Johnson, sir, I don’t know what your daughter told you, but….

SAN ANDREAS—-as dependable as candy rolling out of a machine after you plug in quarters, reviews for ‘disaster movies’ always feel compelled to tell you how stupid the film is, knock the iffy science and imply that maybe you’re similarly deficient for looking at it. Whatever. Watching a movie that centers around a visually spectacular event has the same primal tug as gazing with awe upon a lightning storm, waves crashing on the beach or any display of pyrotechnics, from a volcano to picnic fireworks, down to being calmly entranced by flames in a woodstove. Get over yourselves. Like any other meld of screened make believe—horror, westerns, war, boy meets girl, cops’n’robbers—this sub-genre of action thriller can be gee whiz-gripping or grist for gripes. * 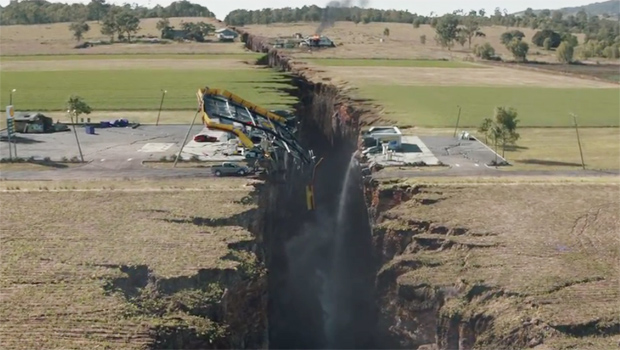 For sale by owner

Taking a wild guess from the title, this 2015 destructorama has Los Angeles and San Francisco real estate values plummeting when graph-busting quakes hit. There is a hero (the mighty Dwayne Johnson), a slim backstory and subplot with his family (Carla Gugino, Alexandra Daddario), a selfish, cowardly weasel deserving of being crushed by something large (Ioan Gruffud) and an excited expert telling everyone that something is coming (Paul Giamatti). The actors handle it well, and there are just a handful of secondary players so this CGI showpiece thoughtfully ditches all-star Who Dies First (or Best) blather and keeps things trim.

The derring-do is outrageous (is there a helicopter pilot in the known universe who can pull off Johnson’s maneuvers? he’s also conveniently handy with a speedboat), but you signed on for a thrill ride when you sat down, not for umpteenth Jane Austen dithers on soup spoon placement. Johnson is the rarest of muscle-packed action stars—performances get better all the time. He seems to have some kind of gratitude zen going that keeps ego in check with a dash of humor, even evincing what comes off as humility (or as close as a zillionaire athlete-movie star can get). When he moves, he convinces. 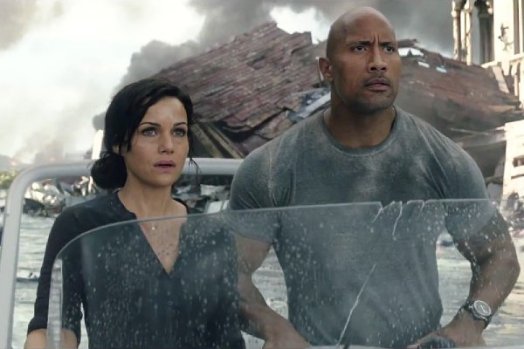 Giamatti is always on target, and Gugino makes a strong foil for the leading man; they have chemistry. As to the here-comes-the-boom special effects, they’re today’s standard grade-A.  Other than Rocky Balboa’s face, has any structure ever suffered more cinema battering than the Golden Gate Bridge?  With the similarly-paced 2012 having already wrecked the entire planet, director Brad Peyton keeps the focus locked on California’s hapless metropolises. It’s not like it should really be a surprise when The Big One finally shows up. 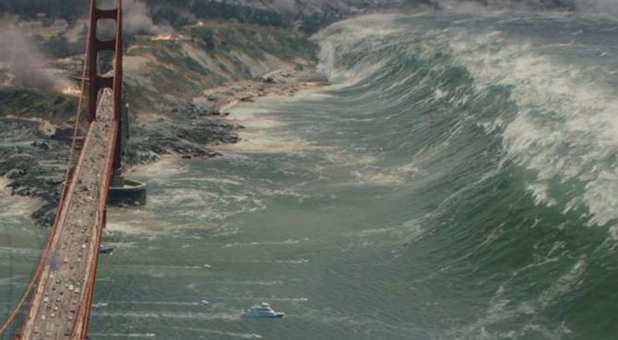 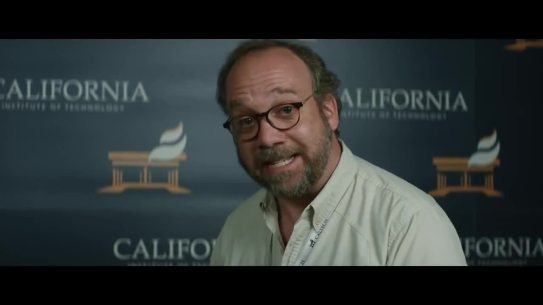 Now…I’ll have the Merlot

* Reserve thy sputtering indignation over shallow characters and implausible outcomes for something really challenging—like a drop-by visit from relatives.  Lazy couch comment would have the disaster flicks coming into play in the 70s with The Poseidon Adventure, Earthquake and The Towering Inferno, but if anyone bothers with a trifle like History you can carbon-date to the 30s, with A-list epics San Francisco, The Hurricane, In Old Chicago and The Rains Came. The crop ranges from Excellent to Dreadful (When Time Ran Out an example of the latter). In between those quivering poles is the Equator belt of the Good Bad, which has a comfy notch for the tectonic trifle of San Andreas. 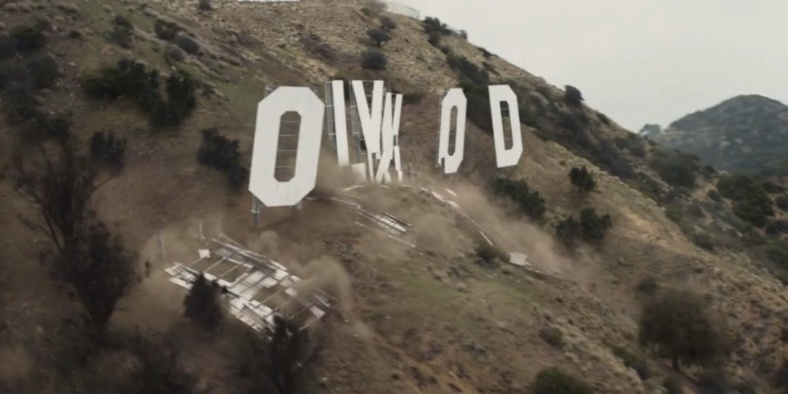