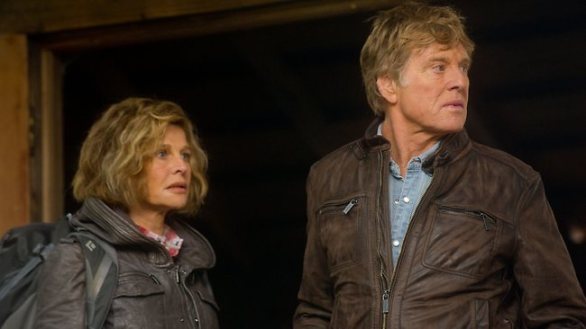 THE COMPANY YOU KEEP  isn’t a movie you to show up without calling; less than halfway through its 125-minute stay you begin to stew over wasting your own hourglass sand just as the characters agonize over how they spilled theirs. Too bad, as it’s directed by and stars Robert Redford, with a surefire lineup of acting talent in support. 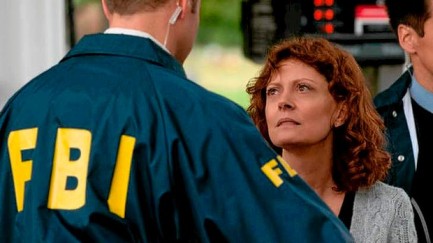 The 2012 drama was Redford’s 9th as director (39th as actor) and it ranks near last in an otherwise impressive slate.*  The plot has a former 60s radical, long-sought for murder (party to a bombing by the Weather Underground), living for 30 years under assumed identity (as a…lawyer?), about to be linked to the crime by a scoop-sniffing young journalist. On the lamb to find a way to clear his name, the old revolutionary contacts former comrades; the brash reporter dogs their trail.  “The struggle doesn’t end just because you got tired of it.” 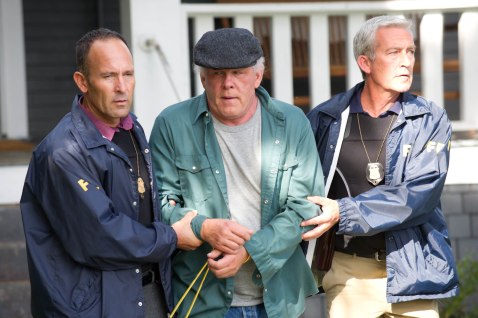 The age difference-time-line ratio between Redford and his daughter (11-year-old Jackie Evancho) is hard to buy, and the movie lacks tension. Nothing wrong with any of the performances, but with a stale feel overall, it starts leaking gas after a while, then sputters to an unsatisfying conclusion. Tepid reviews and weak box office of $19,600,000 made for a well-intended fizzle. 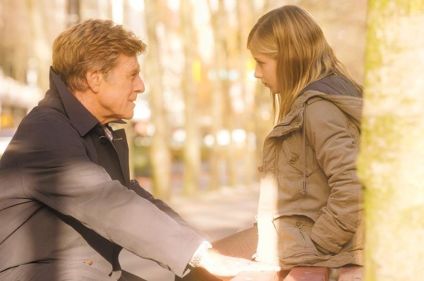 Alas, a wet fuse and not enough dynamite there, Sundance.

*Bob’s batting average as wheel-man—Ordinary People, Quiz Show: excellent.  The Milagro Beanfield War, A River Runs Through It, The Horse Whisperer: good.  The Legend Of Bagger Vance, Lions For lambs, The Conspirator: worthwhile.  This one: only fair. 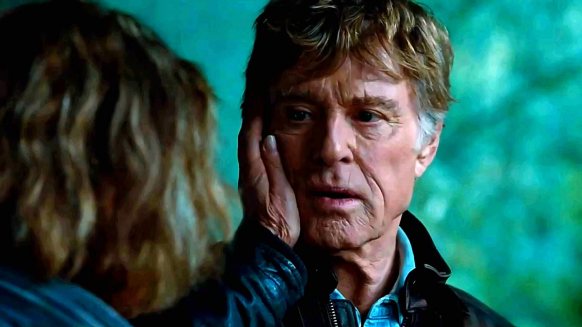