THE JUNGLE BOOK—-you can watch any number of movies and be impressed by professional skill, or, with today’s special effects magicians, be dazzled, but it’s not often that you leave your seat with a spring of high spirits and a renewal of long-ago wonderment.  It would be hard to swing and miss with Rudyard Kipling’s timeless tales, but director Jon Favreau, his flawless cast and a vast team of tech-artist genies whammed it out of the park and down the street with this 2016 version.

Using 12-year old newcomer find Neel Sethi as Mowgli, Favreau and casting director Sarah Finn (deserving special mention for this kid) made—among thousands of auditions—a stellar choice with Sethi, who is cute without being cloying, smart without artifice and agile as a wild-raised man-cub.  Better yet is the backup cast whose voices and manner are morphed into the legendary Kipling characters of Baloo (Bill Murray), Shere Kahn (Idris Elba), Kaa (Scarlett Johansson slays it) and Bagheeera (Ben Kingsley). 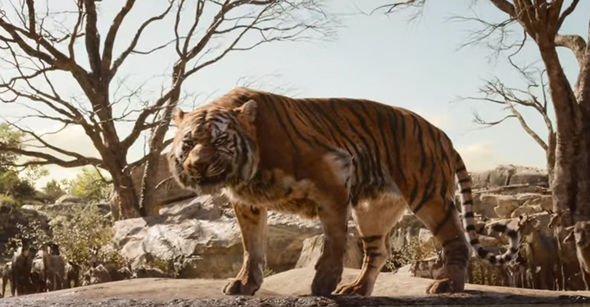 Not much more can be said about the amazing, Oscar-winning visual effects beyond that they are proof-positive that Now They Really Can Do Any-Thing.  $175,000,000 was lavished, and a gigantic $935,000,000 waterfall’d in (before home sales of discs) from astonished and grateful audiences, children spellbound and adults invigorated.  A triumph.  Sabu would be proud. 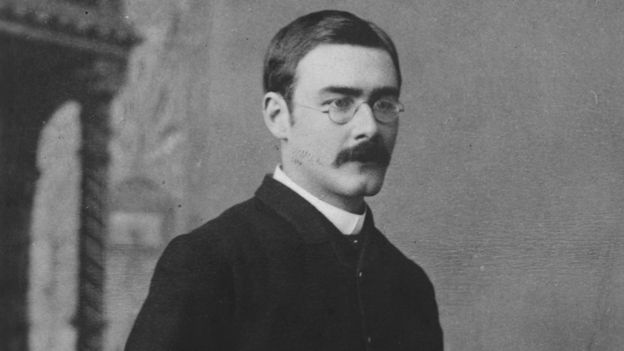