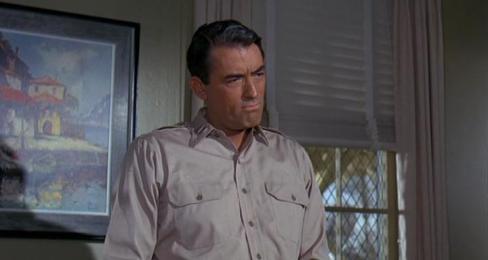 CAPTAIN NEWMAN, M.D.  did moderately well in 1963, landing 23rd of the years earners with an $11,400,000 gross.  Critics were divided, knocking Gregory Peck for being stiff, praising Bobby Darin’s work (he drew an Oscar nomination for Best Supporting Actor).

Newman is head of the psychiatric ward at a stateside Army Air Corps base in 1944, treating shell-shocked, traumatized fliers before either sending them back to the fight or committing them to mental hospitals.  It’s an odd drama-comedy that works in fits and starts, the humor feeble and forced, the drama often affecting. Peck doesn’t a touch for the light stuff, and is  restrained in the heavier moments as well. Too many scenes have you wish one of the other actors would grab him and shake some emotion loose. * 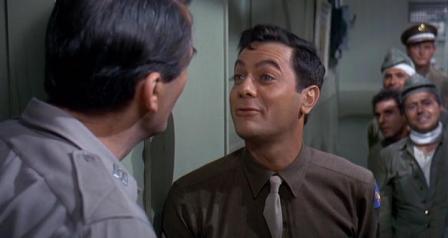 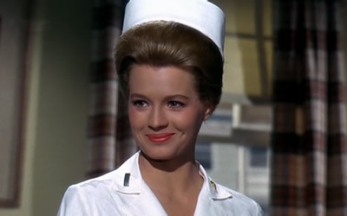 Second-billed Tony Curtis, as a wiseass assistant, is, at 38, too old for this shtick. Angie Dickinson does well enough in an underwritten part, but the fireworks belong to Darin and Eddie Albert, with a quick pass from Robert Duvall, who’d just had a similar haunted-man supporting role to Peck in To Kill A Mockingbird. Darin’s key scene is a startling, agonizing release, going into throes of anguish reliving a fateful combat mission under a shot of sodium pentothal. Albert plays an officer split right down the middle into madness; he just eats it alive, and should have been on the list of nominees with Darin. Those who who associate him chiefly with the goofiness of Green Acres are in for a revelation.** 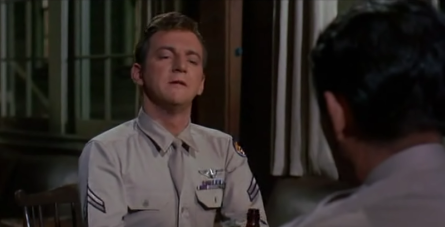 Pros behind the principals: James Gregory, Bethel Leslie, Jane Withers, Dick Sargent, Larry Storch, Robert F. Simon, Paul Carr, Vito Scotti and Gregory Walcott.  All told, it’s a watchable but lumpy bridge between John Huston’s unnerving (and suppressed) 1946 documentary Let There Be Light and 1970s MASH.  Lacking the flair of Huston or Altman, this is rather flatly directed by David Miller, with that kind of fakey, penny-pinching look to the production that Universal managed to impart even when it had big stars on the marquee. Running overlong at 127 minutes and fizzling out at the climax, aside from Darin’s nod, it did earn two other Oscar nominations, one for Sound (for some reason) and another for Richard L. Breen’s script (shared with Phoebe & Henry Ephron, parents of Nora). 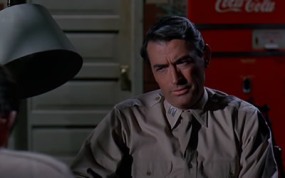 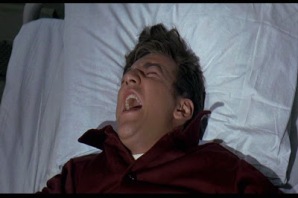 * Who doesn’t have a soft spot for Gregory Peck?  Nonetheless, this stolid performance in an uneven script marked the departure line between a run of big hits (On The Beach, The Guns Of Navarone, To Kill A Mockingbird and How The West Was Won) and a ten-year slew of thuds (Behold A Pale Horse, Mirage, Arabesque, The Stalking Moon, MacKennas Gold, The Chairman, Marooned, I Walk The Line, Shoot Out and Billy Two Hats) before the Devil at last gave him reprieve through The Omen. 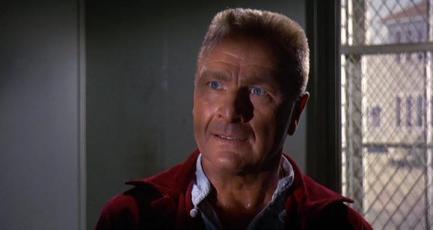 ** Eddie Albert had a good handle on stressed military men, not just from his superb job in Attack! and solid cameo in The Longest Day. On November 20, 1943, Lt. Albert rescued 70 Marines from the 1943 lagoon carnage of Tarawa, making twenty trips into the blood tide with his landing craft, earning a Bronze Star for valor. Trapeze performer, blacklist survivor, Oscar nominee (Roman Holiday and The Heartbreak Kid ), social activist, humanitarian and environmentalist, Edward Albert Heimberger was a genuine American hero. He lived to 99. 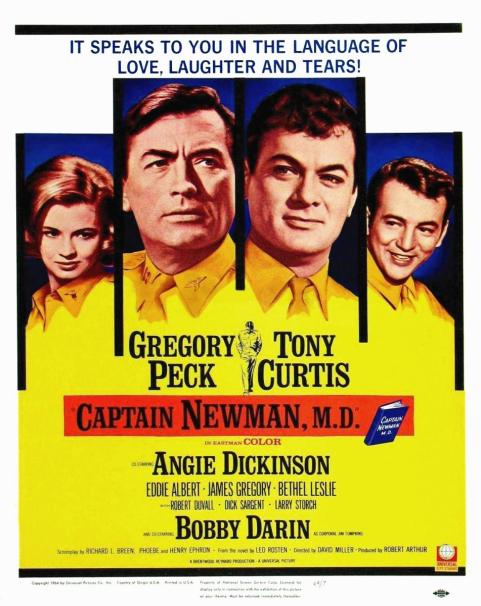