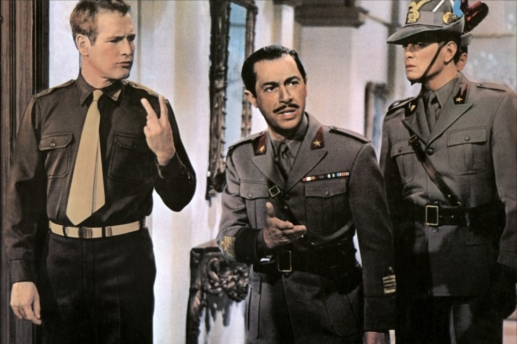 THE SECRET WAR OF HARRY FRIGG—-Paul Newman famously considered The Silver Chalice as his worst film, but it’s a lot of fun, whereas this 1968 stinker is supposed to a comedy. A low-grade waste of time for all concerned, as several Allied generals are captured by the Italians in 1943 (best joke in the movie?) and ‘Pvt. Frigg’, a military convict/all- purpose idiot who is adept at escapes, is done up as an officer and sent in to get the brass out.

Overlong at 110 minutes, labored and ridiculous from the word The, the penny-pinching of its studio (Universal) evident in the shoddy production, which looks and plays like a television comedy–War, American Style. 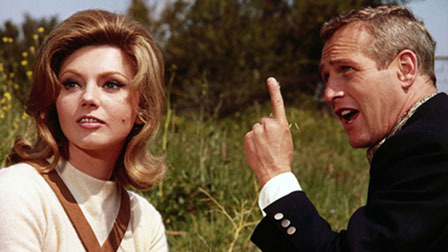 John Williams, as one of the brigadiers, has a few good bits, and Sylva Koscina is pretty, but that’s about all this friggin’ thing has going on.  Newman somehow fell into this after his triumph from Cool Hand Luke.  Too many beers and a handy pen to sign the contract?

With Andrew Duggan, Tom Bosley, Charles Gray, Vito Scotti, Werner Peters, James Gregory, Norman Fell and Buck Henry. Directed by Jack Smight. Dim as it was, it made it to 37th place in ’68, with a gross of $7,700,000. 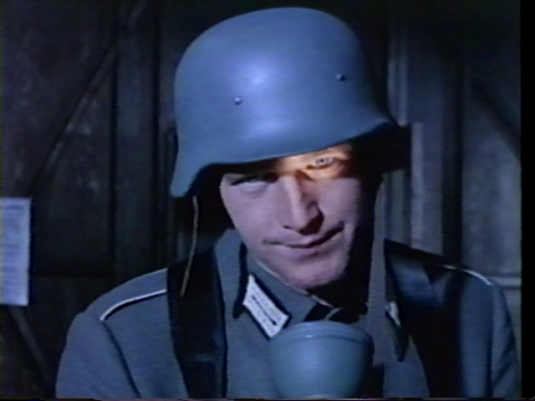