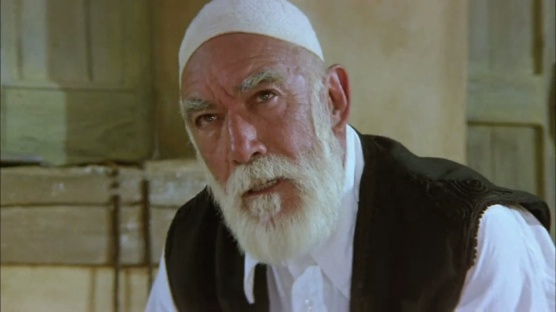 LION OF THE DESERT—-gigantic tribute to Omar Mukhtar, a tribal guerrilla leader who resisted the Italian invasion of Libya from 1911 until 1931. While you certainly can’t side with Mussolini’s fascists, it was also kind of tough to root for Libya when this came out in 1981, given recent history with Qaddafi (whose government funded the film). Today, with all the confused horror of the sundered Middle East (and blame in every direction), western viewers may be left distant emotionally. 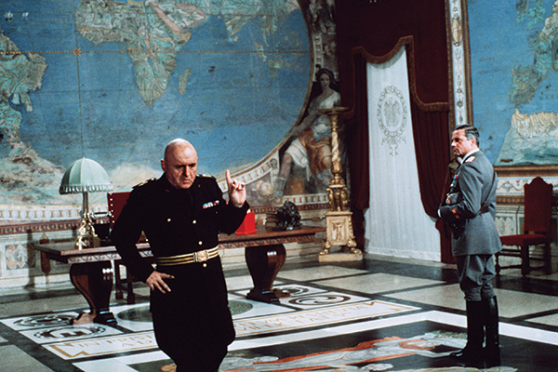 Shrugs come not from simplistic nationalism, but rather thanks to hackneyed writing (H.A.L. Craig) and clichéd direction (Moustapha Akkad, who also produced), making  scenes that are meant to tear at the heart come off with embarrassment.  Maurice Jarre’s score adds to the ham-handed sentiment. 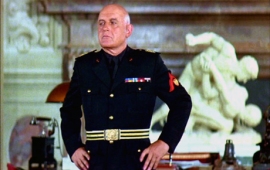 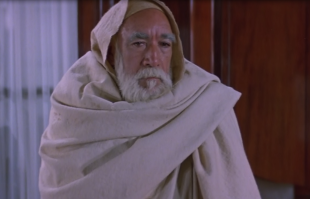 On the plus end, the movie does offer a big-scale history lesson for those who can put up with the downside. Anthony Quinn as Mukhtar is sincere and Oliver Reed as the main fascist generalissimo offers a good turn as an obsessed military demon.  Rod Steiger as Mussolini seems apt, his tendency to ham fits the character. 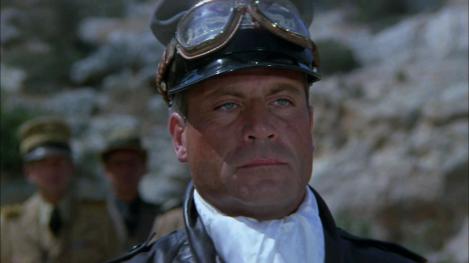 “You are the ruination of my country. What would you do if someone occupied your land? We will never surrender. We win or we die. And don’t think it stops there. You will have the next generation to fight; and after the next, the next.” 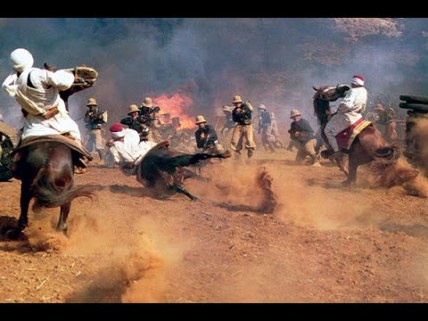 Minus a deft touch with the human interest and with a daunting running time of 162 minutes, all those fireworks will have limited appeal to a limited audience.  Italy banned it (guilty, are we?), and it only returned a trifling $1,000,000.  In merciless historical irony, the director and his daughter were killed in Jordan in 2005, bomb victims of al Qaeda.