THE KID FROM BROOKLYN  is a well-produced (Samuel Goldwyn) 1946 Danny Kaye comedy, a remake of Harold Lloyd’s Milky Way from a decade earlier. Kaye plays a milkman who gets haplessly drummed up as a championship prizefighter after an encounter with the real champ (Steve Cochran) which ends with the pro being coldcocked. 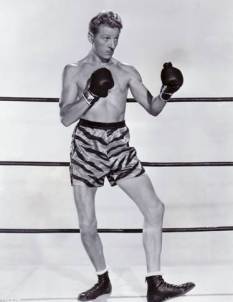 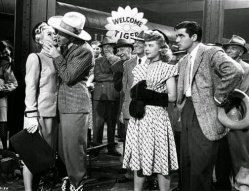 Virginia Mayo and Vera-Ellen provide the sex appeal, Eve Arden the wisecracks, Lionel Stander the yocks as Kaye’s sparring partner, your basic Palooka. A half-dozen songs are added to the mix. 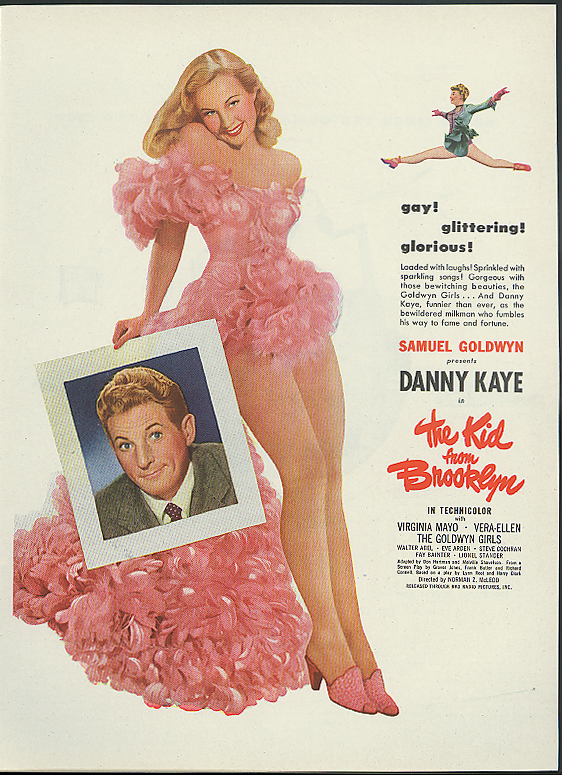