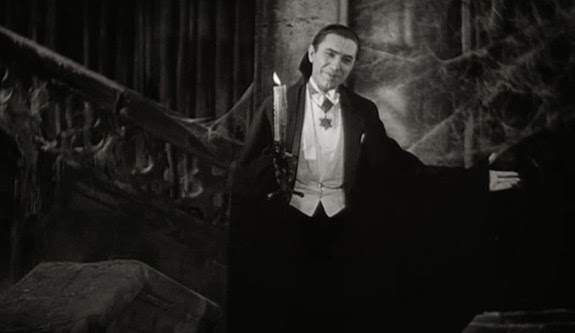 DRACULA  has had the edge filed from its fangs after more than eight decades of faster, scarier horror films, and the pace of this antique groundbreaker may lull you into a nap. But there is still—and for always—Bela Lugosi, as the Transylvanian gentleman with an appetite for arteries.  Lugosi has been out-acted, but never duplicated.  His courtly Count is creepy not because he’s vicious like Christopher Lee, seductive like Frank Langella or icky like Gary Oldham, but because he seems depraved.  I mean, you can Twilight-it from here to eternity, but vampires want to slurp your blood, and if that’s sexy to you, you might want to experiment with something like a suntan or ice cream.  The opening sequences—with the cobwebby castle, the baroque stairways, the sheepish victim played by Dwight Frye—still hold sway.

“Listen to them. Children of the night. What music they make.” 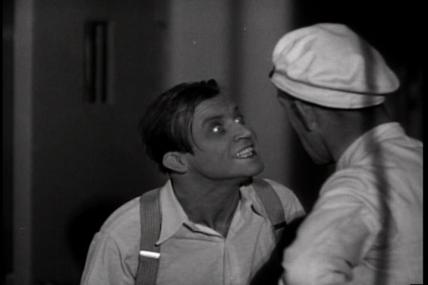 Beyond these nostalgically musty bits of Gothic European weirdness, there is a lot of stagebound talk, and an anti-climactic final section. Short, at 75 minutes, directed by Tod Browning, with Helen Chandler, Edward Van Sloan and David Manners. 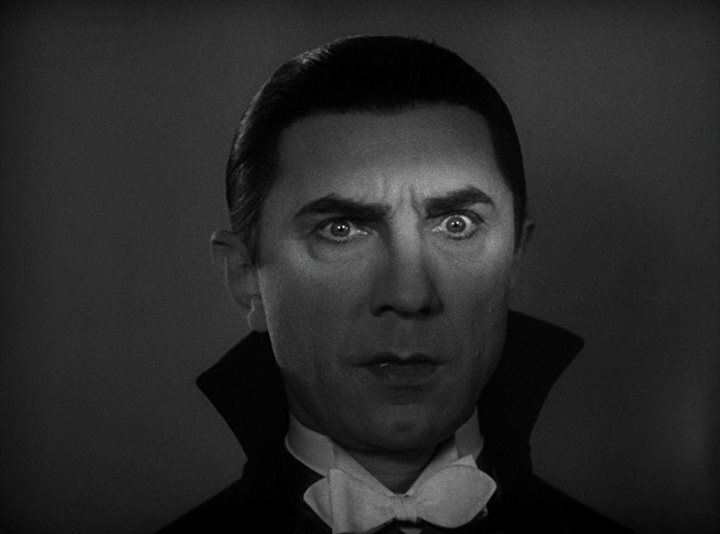