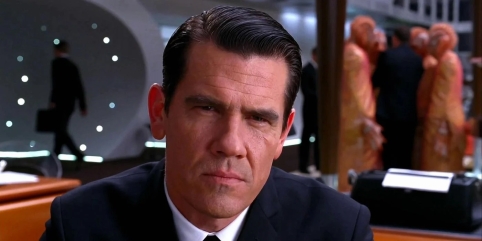 MEN IN BLACK 3 landed in 2012 (wasn’t that the last time the world was supposed to end?), 15 years after the first crowd & critic pleaser, ten after the second less-exalted offering. As with the first two, this was directed by Barry Sonnenfeld. This time the pretty good script was the work of Etan Coen (Tropic Thunder). Will Smith is back as ‘Agent J’, and Tommy Lee Jones is ‘Agent K’ but in reduced capacity, since the plotline goes back in time to 1969: his younger self is played by Josh Brolin. $220,000,000 was lavished on the effects, production design and star salaries, but fans salvaged the risk factor by spending $624,000,000, the year’s #10 earner and the topper for the franchise. Enjoyable, with neat effects, amusing throwback details and a great cover of Jones from Brolin. 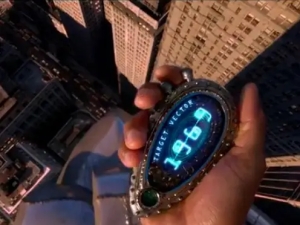 “The Viagrons have come up with a revolutionary new pill…” 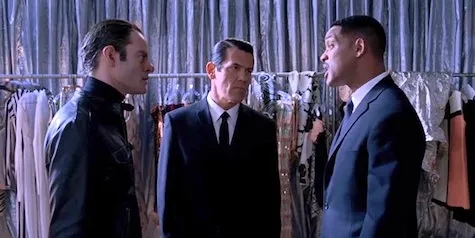