THE WELL is a surprisingly effective 1951 suspense drama that begins with a frightening scenario affecting one child, her family and a local sheriff, moves on to include a different sort of scare for a stranger in town, then quickly spins into a community-wide nightmare.  A handful of recognizable character actors are featured, with minor bits done by non-actors, local citizens of the small, northern California towns it was filmed in, Marysville and Grass Valley. 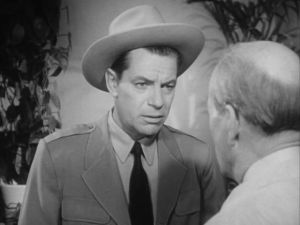 On her way to school, a five-year-old girl steps into a hidden well. There are no witnesses. As the search gets underway, a suspect turns up, a stranger several people saw with the girl before she went missing. Grilled by the local sheriff ‘Ben Kellogg’ (Richard Rober), the man (Harry Morgan), insists he’s innocent, in town to visit his uncle. But innocence or guilt are lost in rumor and hysteria when word spreads that the girl is Black and the suspect is White: in no time the sheriff has something else to contend with as racial tensions explode into assaults that are headed for a full-scale riot. But what about the girl? 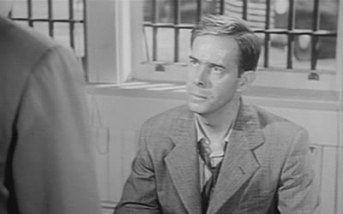 Direction was shared by Leo C. Popkin and Russell Rouse, who co-wrote the script with Clarence Greene. Some of the acting from several of amateurs is clunky, but the unsung pros in the cast are all fine (Morgan would become the only one to be well known), and Richard Rober makes a strong lead. The script is refreshingly honest (including plenty of slurs), the editing is superb, and Ernest Laszlo’s cinematography is very effective, especially in second half of the film, when the story takes another turn and a different level of tension is brought to bear. A big plus is the dramatic music score from Dimitri Tiomkin.

The screenplay tagged an Oscar nomination, as did the excellent film editing, the work of Chester W. Schaeffer. Though not widely seen (209th place), the gross of $900,000 did cover the economical outlay of $450,000. Then the movie slipped into obscurity, an undeserved fate, making rediscovery of this gem a long-overdue cause for applause.

* Stuck in ’51—Billy Wilder’s Ace In The Hole/The Big Carnival focused on rescuing a man trapped in a cave, although Wilder’s film, while more polished, was unrelentingly cynical and did not involve race relations in its plotline. Besides the two buried-alive dramas, other no-way-out situations were provided by Cause For Alarm!, Decision Before Dawn, He Ran All The Way, I Was A Communist For The F.B.I., The Prowler, Rawhide, Strangers On A Train and The Thing From Another World.

The Well was partially inspired by the real-life 1949 case of 3-year-old Kathy Fiscus, whose attempted rescue was broadcast live, a landmark—if distressing—event in TV coverage.

Film editor Chester W. Schaeffer cut some wildly different projects: try and find commonality between The Canterville Ghost, The Thief, Davy Crockett–King Of The Wild Frontier, The Deadly Mantis, The Balcony and The Oscar.

With the good notices from this movie, Richard Rober’s career geared to pick up steam, but in the following year he was killed in a car crash at the age of 46. 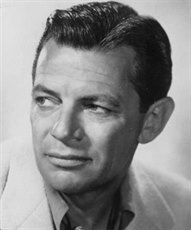 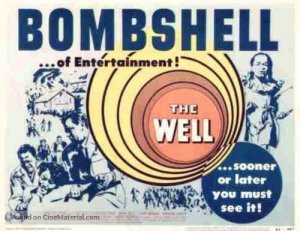