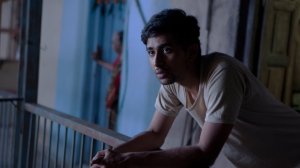 UMRIKA is the pronunciation of the word America used by the Indian villagers of this soulful 2015 dramedy, written & directed by Prashant Nair. ‘Umrika‘ is also the America of imagination, as they try to fathom the faraway country through letters from one of the local boys who went there, and as gathered from photos, and on rare occasions from a movie or on TV. The difference between fantasy and reality can bring hope and nurture dreams but also holds the power to crush them. 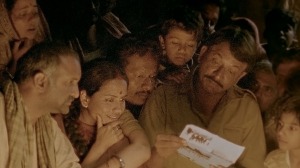 India, 1970s & 80s. The poor citizens of a hill region village have bare acquaintance with the closest large city, let alone some magical place like New York, but letters home from ‘Udai’ (Prateik Babbar), festooned with pictures of the strange and wondrous dream country keep them enthralled. As years pass, Udai’s younger brother ‘Ramakant’ (Suraj Sharma from Life Of Pi), now a young man, finds out the painful truth about the letters, and sets out for the big city to discover what happened to Udai. Back in the village, their heartsick mother (Smita Tambe) clings to fragile hope. 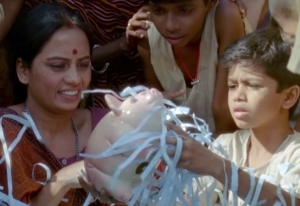 Humor marks much of the first part of the story, but things grow more and more serious as it progresses, and the film ends on a note that balances equally between apprehension, sadness and promise. The cast is excellent, including Rajesh Tailang (Siddarth, Delhi Crime) and Tony Revolori. 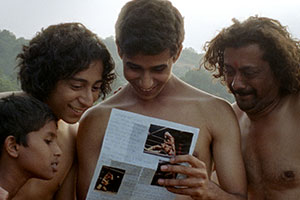 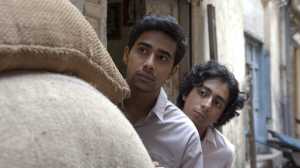 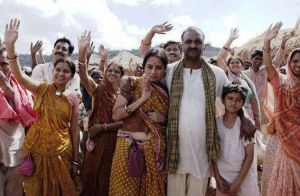