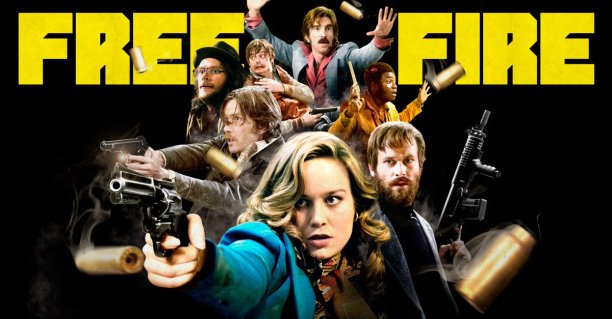 FREE FIRE —feel free to fire the writers of this curse-happy 2016 British shooting spree, as they never met a sentence with more than two words in it they couldn’t perforate with profanity, the sheer number of obscenities contesting with the countless gunshots and ricochets that decorate the 90 minute story. As such, the booms and zings of the variety of weapons employed are more creative and listenable than the killjoy dialogue the humans spew out of their muzzles. 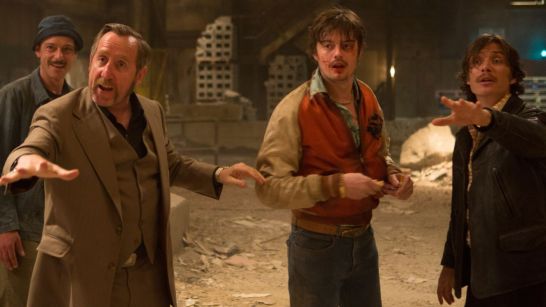 An arms deal in a deserted warehouse goes sideways with a salvo when one junior member of the selling party can’t resist finishing a beef with a lowling in the buyer’s crowd. Cash & ammo meet clips & attitude. Basically, after a few minutes of suspicion palaver, it’s one long gun battle between various combinations of the 13 people who show up. The idea isn’t bad, the cast is good, and Ben Wheatley’s direction of the confined space combat has flair to spare. 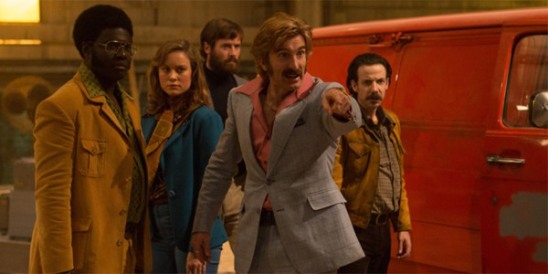 But the risible script that he co-wrote with Amy Jump is a turn-off from the very start, so overloaded with foul language—lazy foul—that it deadens the senses. Sure, it’s a black comedy, and we’re not talking Marquis of Queensbury rules or types, but the cuss carnage murders any jot of caring a f— about anyone, leaving only the curiosity of how—and how many times—each of these cruds will get plugged. 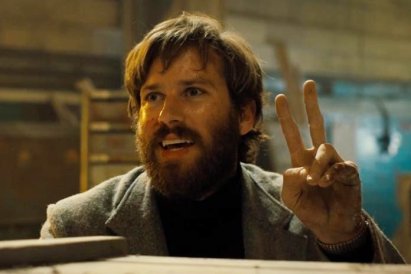 The action, a mix of comic with punishing, is skillfully arranged, and a major hats-off goes to the sound technicians, who make every lethal noise count. In the fray, doing what they can with what they’re given—Cillian Murphy, Brie Larson, Armie Hammer, Sharlto Copley, Sam Riley, Noah Taylor, Michael Smiley, Patrick Bergin.

Set in Boston, filmed in Brighton, England. The shooting and swearing required $7,000,000, but return volley from moviegoers only came to $3,800,000, bleeding out in 201st place for the year. Adjust your aim. 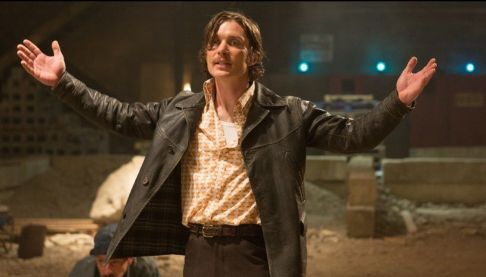 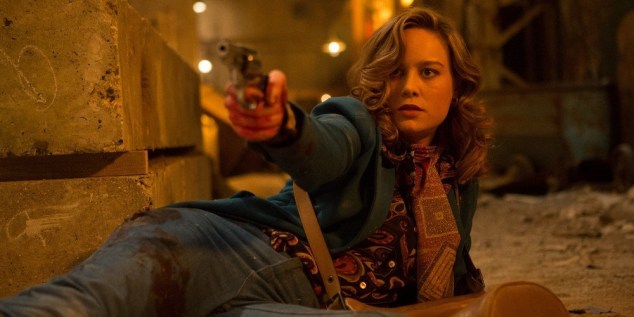