“What if you meet the love of your life, but you already married somebody else, are you supposed to let them pass you by?” 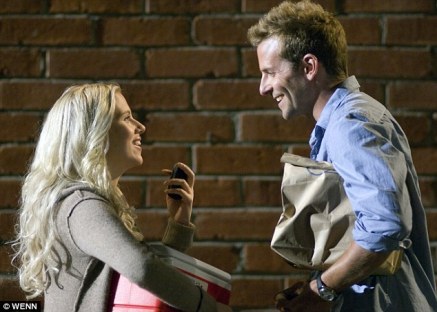 In Baltimore, nine assorted people in their 20s & 30s—friends, lovers, singles, couples—interconnect in the miss-the-signals fog of lore exhaled while searching for The Right One—or at least the Right Enough One. ‘Gigi’ (Ginnifer Goodwin) can’t read brush-off clues for beans. She confides in master-of-intents ‘Alex’ (Justin Long). Gigi’s friend ‘Janine’ (Jennifer Connelly) is so obsessive it helps drive bored husband ‘Ben’ (Bradley Cooper) into the willing arms & etc. of yoga teacher/singer ‘Anna’ (Scarlett Johansson).  Ben’s best bud Neil (Ben Affleck) does not subscribe to the idea of marriage, but is fully content to be the attentive partner of ‘Beth’ (Jennifer Aniston—you need a scorecard for all the Jennifer’s in this cast), who’s done with seven years of waiting. She knows Gigi (up there at the top). Anna’s friend—with benefits—‘Conor’ (Kevin Connolly) and sweet, continually frustrated ‘Mary’ (Drew Barrymore), also Anna’s pal, circle around the edges of the bluejeans pool.

In 2004, Greg Behrendt and Liz Tuccillo, inspired by a line in an episode of Sex and The City, wrote the self-help bestseller this was based on; don’t let either of those warning flags keep you from watching. The script, adapted by Abby Kohn and Marc Silverstein, has a goodly share of funny lines, and the odd slice of common sense—if there is such a thing relating to partner-picking. It’s more than competently directed by Ken Kwapis, who honed his sit-com crafting on series like Malcolm In The Middle, The Bernie Mac Show, and The Office. 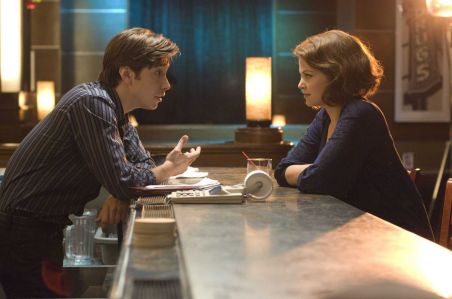 The cast seals the deal. You’d have to be a real stick (and no fun to play with) to not get some pleasure out of watching Johansson, Aniston, Connelly and Cooper flirt and fence; some of the characters are more likable than others (ain’t it the truth in the un-reel world, too?) but they’re all smartly played. Though some of the eventual resolutions are happy, the script is reasonable enough to leave room for resets and open ends. 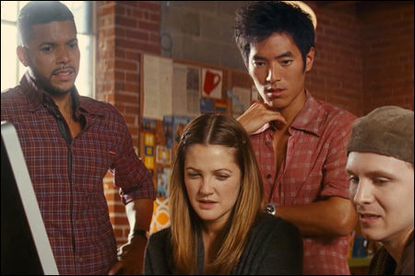 Good idea to shoot in Baltimore; give New York and L.A. a break for a change. Subsequent disc sales frothed up another $31,092,000 to add to the tally mentioned above. With Kris Kristofferson, Busy Philipps, Luiz Guzman, Bill Brochtrup, Frances Callier. 129 minutes.

“I had this guy leave me a voice mail at work so I called him at home and then he e-mailed me to my Blackberry and so I texted to his cell and then he e-mailed me to my home account and the whole thing just got out of control. And I miss the days when you had one phone number and one answering machine and that one answering machine has one cassette tape and that one cassette tape either had a message from a guy or it didn’t. And now you just have to go around checking all these different portals just to get rejected by seven different technologies. It’s exhausting.” 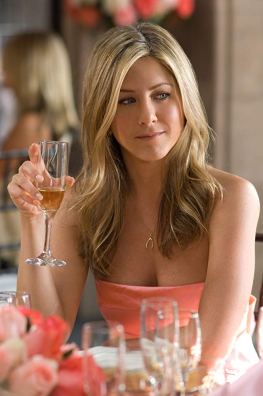