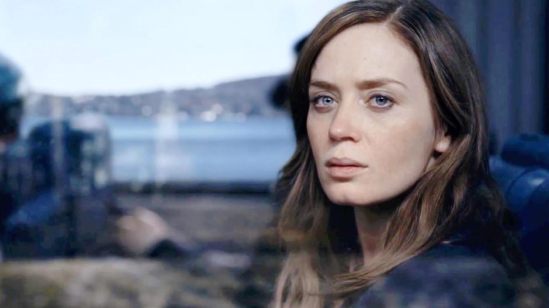 THE GIRL ON THE TRAIN —–Paula Hawkins’ 2015 psychological mystery became an instant best-seller, its 395 pages of obsession, addiction, abuse and tragedy sufficiently dark-hot to speed through more than 15,000,000 copies and generate this 2016 adaptation, written by Erin Cressida Wilson (Chloe), directed by Tate Taylor (The Help), boasting another smashing performance from the unfailingly compelling Emily Blunt.

Seemingly aimless and zoned-cold alcoholic ‘Rachel’ (Blunt) rides the commuter train back and forth from New York City. Habitually she gazes out the window at her old house, where her ex-husband ‘Tom’ (Justin Theroux), his new wife ‘Anna’ (Rebecca Ferguson) and baby live, putting up with Rachel’s recurrent harassment. Next door are  Anna & Tom’s nanny, ‘Megan’ (Haley Bennett) and her husband ‘Scott’ (Luke Evans), who Rachel has pegged as the perfect couple. Until…one day she sees Megan making out with a man, and it isn’t Scott. Blacking out from booze, Rachel wakes up, bloodied and confused, to find that Megan is missing: circumstantial evidence doesn’t help her shaky equilibrium. Layer upon painful layer of memories are peeled back to get to the broken hearts of the matter.

Grasping that the books 3-tiered narration from each of the women would tangle coherent telling on-screen, Wilson’s reverse chronology screenplay is tailored mostly from Rachel’s viewpoint, with the right amount of background fit into the 112 minutes to not give short-shrift to either Anna or Megan.

The male actors are fine, the actresses are inspired. That the elegant Ferguson and sultry Bennett play second and third fiddle to the showcase work from Blunt takes nothing away from their skillful delineation of soulful, sexy and scarred victims of lust, need, betrayal and fate; Ferguson scoring with a number of minute but telling expressions, Bennett given rein for both more abandon and grief. Emily Blunt can just plain do no wrong; here, thanks to subtle makeup that helps transform her natural glow and delicate beauty to believably haggard alcohol saturation, she does ‘drunk’ to painful perfection and fully captures a spirit lost and crushed to near annihilation.

The select cinematography was the work of Charlotte Bruus Christensen (A Quiet Place), who makes particularly effective use of close-ups. New York location work was done in White Plains, Hastings-on-Hudson and Irvington.

With Édgar Ramírez (the psychiatrist who gets enmeshed), Allison Janney (imposing as a hard-case detective), Laura Prepon, Lisa Kudrow and Darren Goldstein. Without spilling any fava beans, let’s just say ‘Tom’ gets screwed in a way we don’t recommend.

While all reviews praised Blunt, there seemed to be a lot of sour apples in critic-land judging by how many dismissed the rest of the film. Not having read the book, we won’t venture how the movie stacks up (or if it even should), though the author seemed more than pleased with the result. From this corner we think those snide putdowns are more reflective of kneejerk snobbish reactions that cue off anything that has mass popularity—as the book did—as if that’s automatically shallow. Find pill, take (several). It’s a neat story, done with care, and the acting is top-rate.  Produced for something north of $45,000,000, it grossed a vengeance-is-theirs $173,186,000 worldwide. 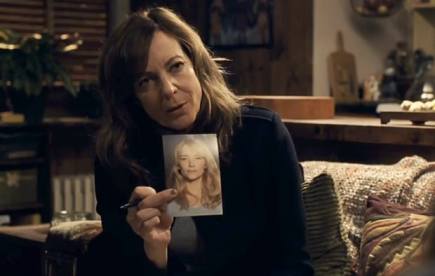 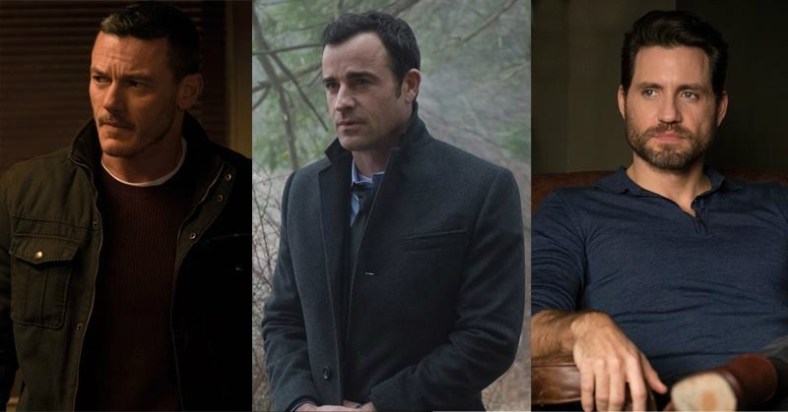 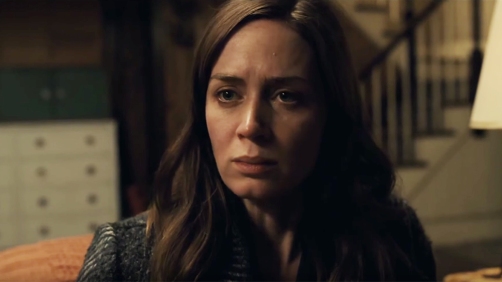