LAST ORDERS toasts a pub-full of Britain’s front-line acting talent in 109 minutes of understated and affecting 2001 drama written & directed by Fred Schepesi off a 1996 novel from Graham Swift, in turn influenced by William Faulkner’s “As I Lay Dying”.

When the linchpin member of a group of close old friends dies, his three best mates and grown, adopted son take a memory-aching road trip from east London to the coast resort town of Margate to scatter his ashes. Dealing in her own way, his widow sits out the trip.

The writing is finely drawn bittersweet and the direction observational and unobtrusive, but they’d be lonely credits without just the right team of players. Most gratifyingly a winning hand was dealt, with the group brought to vital life by Michael Caine, Bob Hoskins, Ray Winstone, David Hemmings, Tom Courtenay and Helen Mirren. 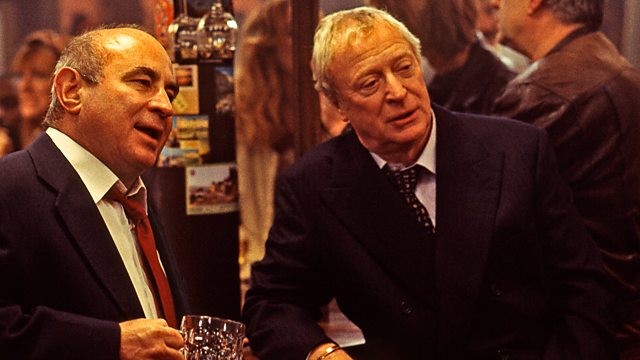 These irreplaceables are covered in flashbacks to the war years and intervening decades by, respectively, JJ Feild (aced), Anatol Yussef, Stephen McCole, Nolan Hemmings (a ringer for Da), Cameron Fitch and Kelly Reilly.

Along with London locations Peckham and Bermondsey the trip to Margate, marked by pith, pain and pints, sees stops made in Canterbury, Rochester, Eastbourne and Chatham.

Some raucous laughs and knowing smiles, some nursed hurts and shared secrets, loyalty and license, gags and grief: in other words, lifelong friendships. The cast are so good you never doubt their truth. The pitch and tone are perfect. No one goes over-the-top. The stage is shared.