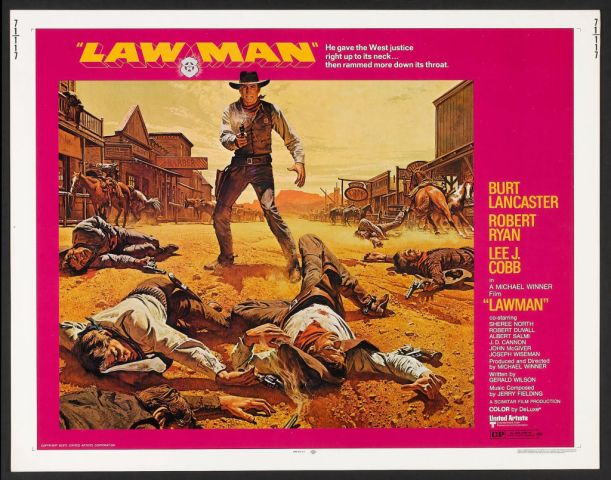 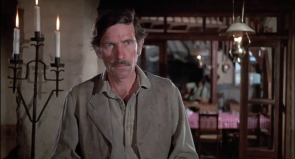 Credit where due, North and Cannon share the best acting passage in the film. Winner’s loser western is plagued, not just by overall been-there tread but by his insistence on that awful telephoto zoom nonsense that hallmarked the era.  It found its way to 42nd place that year, grossing a decent $8,200,000. Best thing here was the poster art.  First of a gritty back-to-back  Southwest trio for Burt, followed by Valdez Is Coming and the quite good Ulzana’s Raid.  Catch that one instead. 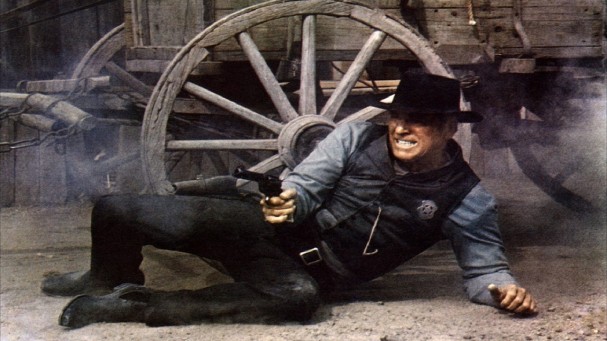