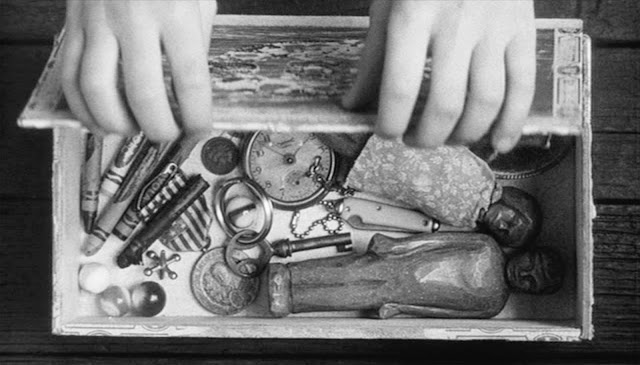 TO KILL A MOCKINGBIRD owes a good deal of its nigh-unassailable popularity—what amounts, six decades after its glowing success in 1962, to intergenerational veneration—more to a fortuitous confluence of social climate, issue timing and idealized casting than to sheer skill in writing, direction or production values.  I don’t think it’s a great movie, rather a very good one with some great elements, its lasting value as Americana may be as an emotional touchstone piece for children rather than as a particularly special dramatic construct for adults. People love it, though—they name their children after its characters: to suggest it’s maybe less than marvelous (plain old ‘excellent’ not sufficient) is enough to get you tarred, feathered and ridden off the Net on a rail. * 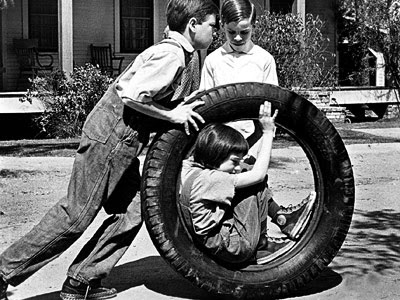 The early 30s. Bucolic, “character”-chocked, prejudice-ridden, small-town Alabama. The seasons of memory for young “Scout” Finch’ (Mary Badham, 9) include adventures with her older brother ‘Jem’ (Philip Alford, 13) and visiting playmate ‘Dill’ (John Megna, 9). Local mysteries are explored and revealed, along with innocence-jarring tests from the injustice and violence of the grown-up world. The latter are faced down squarely by Mr. Finch, ‘Atticus’, a respected lawyer (Gregory Peck) whose gallant, doomed defense of an African-American man falsely accused of raping a white woman leads to several authentic crises and their imperfect resolutions. 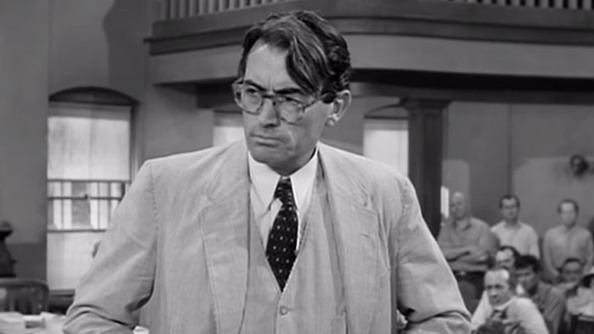 By the time the efficient $2,000,000 production was released for Christmas of ’62, Harper Lee’s 1960 novel had won the Pulitzer Prize and sold more than 3,000,000 hardback copies (it would sell ten times that in paperback). The next phase of the Civil Rights Movement had just seen the Freedom Riders, then James Meredith enrolling as the first Negro student at the University Of Mississippi, backed by US marshals. The crackers were being cracked, by law, history and conscience.

Since the rural locales had changed, producers recreated the settings on Universal’s back lot. Director Robert Mulligan starts off with an effective credits sequence (a child humming, playing with little objects and toys), then Elmer Bernstein’s sensitive soundtrack comes in on cue. Horton Foote did the script adaptation. Peck is warm and steadfast throughout. The untrained kids were very good (much better than most child actors of the period), with Alford the best of the trio. A 31-year-old stage & TV player debuted as ‘Boo Radley’: Robert Duvall prepped for the haunted recluse by staying out of the sun for six weeks.

The courtroom scenes are highlighted by the strikingly powerful work from Brock Peters and Collin Wilcox, career-makers and career-highs for each. Too close to real for comfort is James Anderson’s truly despicable ‘Bob Ewell’—indeed it’s a quad-villain coup of distilled hate: Ewell is a racist, a drunken brute,  he’s incestuous and he assaults a kid.

The majority of the film works quite well, but for a few key scenes that ring false. One is the scene when Scout shames the lynch mob into retreat—it may be nice to wish this could be so, but wishing is about as far as it goes: it simply doesn’t fly. Later, the surprise that both Atticus and the sheriff express at the shooting of Tom: really? surprise?– in the Depression Era South, when a Black man is shot down while in custody? Right.

Reality gaffes mattered little: the intensely dramatic, warmly humorous, often touching and sometimes spooky basket of bygone cultural reminisces and lifelong decency lessons caught the zeitgeist wave moving the Kennedy-infused country along into facing up to old prejudices and new realities.  It became the 7th biggest earner of the year, grossing $16,000,000 domestically. Along with Peck’s popular pick as Best Actor, the film won Oscars for Screenplay and Art Direction, and was nominated for Best Picture, Supporting Actress (Badham), Director, Music Score and Cinematography.

* Hang on, hoss, I like it, I like it, already. And who doesn’t admire Gregory Peck? (well, Pauline Kael, but then that hideous harridan disliked breath). Good as Peck was (45, playing himself, in effect), we like him better in several other films; his award that year was really a respectful career nod (previous nominations The Keys Of The Kingdom, The Yearling, Gentleman’s Agreement, Twelve O’Clock High) and for…being Gregory Peck, in this movie. Yeah, I should be salted, crawl off, shrivel up…. 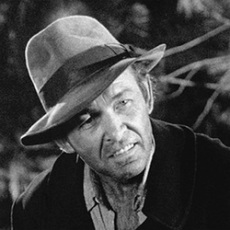 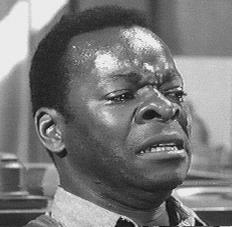 A few tidbits. Duvall’s next film was also with Peck; again he played it mute and tormented, as a shell-shocked pilot in Captain Newman, M.D. Notable movie success lay a decade in the future, with The Godfather.  Brock Peters passed on in 2005, two years after he delivered the eulogy at Peck’s funeral. Alford and Badham detested each other (kids, remember) during the shoot. Megna (lost to AIDs at 42) was Connie Stevens half-brother. Very unpleasant (and utterly convincing) character actor Anderson was apparently not a lot of fun to work with—the onscreen animosity between Anderson and Peck was genuine. It seems he didn’t have to stretch much to play Bob Ewell. Trivia buffs may note one more piece of casting that makes for some buried irony. Jester Hairston was a renowned songwriter, conductor and choral director. In movies since 1936, always in bit roles, in 1960 he landed a plum supporting part, the biggest of his acting career, playing Jim Bowie’s slave in John Wayne’s The Alamo, a role that accorded him dignity, humor, wisdom and courage. Two years later, in this iconic and beloved liberal classic, he’s back in the back, two lines as Tom Robinson’s father, without a listed credit.

2 thoughts on “To Kill A Mockingbird”