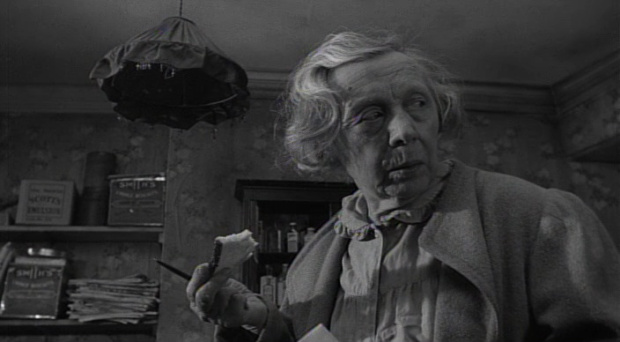 THE WHISPERERS, despite universal critical acclaim for the Oscar-nominated performance from its distinguished leading lady, was neglected by audiences in 1967 and remains barely known today. Deliberately paced by brilliant writer-director Bryan Forbes over 105 minutes, this keenly observant drama about loneliness and neglect focuses on a discarded old woman, an underclass castoff in a decayed urban landscape, eking a subsistence existence from an inadequate and overburdened system.

Stark in its settings, bleakly real in how it plays through, deeply sad, the compassionate script from Renaissance man Bryan Forbes was written with the irreplaceable Edith Evans in mind. In his words, “”It seemed a tragic waste that nobody had really written a film to make full use of her extraordinary talents.” * 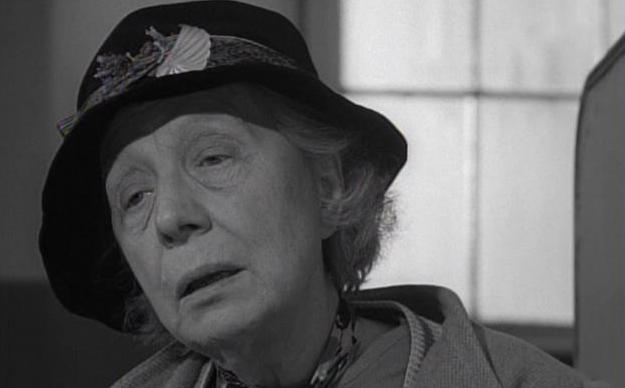 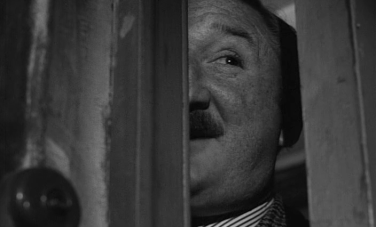 Elderly, impoverished, living alone in an uncleaned apartment, ‘Mrs. Ross’ (Evans)  ‘hears’ things, the ‘whisperers’ of those imaginings her only company, long years after abandonment by her callous, good-for-nothing husband (the superb Eric Portman). Ignored by her petty criminal son (Ronald Fraser), she’s victimized by the conniving of a cruel stranger (Avis Bunnage is so perfectly hateful you’ll want to strangle her). Shreds of sympathy come from contact with a bemused, beleaguered case worker (Gerald Sim). 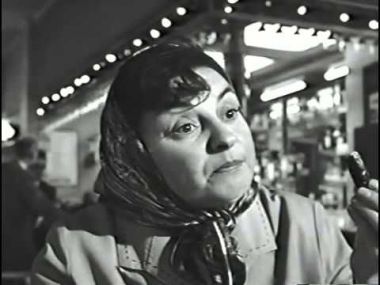 Watching the indignity life ladles on this lost and damaged soul is painful as pure entertainment—it’s as far from a mass-audience picture as you can get (the seemingly inescapable, fully believable matrix of misery has shades of stories like The Pawnbroker or El Norte)— but the sheer timing wisdom and innate grace of Evans performance is transcendent. Any number of  fine actresses would have likely fallen into the pathos pitfalls lurking in such a role, but Evans is too honest, smart and brave to muck it up. Her delighted childish giggle upon discovering a surprise package is simply genius. Along with Kim Stanley’s tour de force in Seance On A Wet Afternoon (also directed by Forbes), it’s one of the most remarkable performances by an actress of the decade–and one of the least seen. Pitiable, proud, haughty, hopeful, crushed, resilient—and more than a bit unsettling for those who look beyond Evans & Forbes’ portrait of Mrs. Ross in the part of mid 60s England that didn’t swing and into a cracked-mirror reflection of what for too many is the whispering of an impersonal and uncertain future.

Forbes directed as well as scripted: “I elected to shoot the film in the Moss Side area of Manchester; in 1966 this was in the process of becoming a planners’ Hiroshima; whole areas had been flattened by the bulldozers in preparation for a petrified concrete forest of high-rise tenements. It was a waste land…with the requisite desolation I needed for my story…” ** 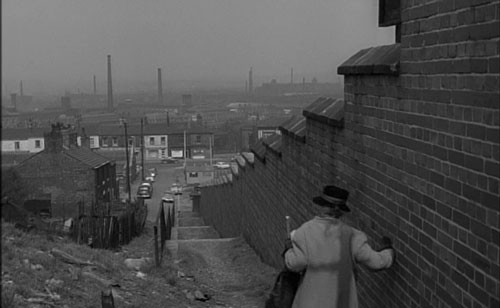 * Edith Evans, (1888-1976), 78 at the time she made this, spent the greater part of her long career on stage, and appeared in just two dozen films, most after she hit her early 70s. The Whisperers was her third (final) Oscar nomination in quick succession, joining her delicious Supporting dibs for Tom Jones and The Chalk Garden. After sweeping a host of prestigious awards, she faced impressive Academy competition in 1967, from Anne Bancroft (The Graduate), Faye Dunaway (Bonnie and Clyde) and Audrey Hepburn (Wait Until Dark), ceding to Katherine Hepburn for Guess Who’s Coming To Dinner?  Evans brilliant work in this forgotten film leaves Kate wanting. Good as the rest were, with their showier roles in more entertaining and vastly more popular films, Edith Evans quietly bested them all.

** British cinema titan and all-round creative legend Bryan Forbes passed away at 86 in 2013, having acted in 42 films, been director of 20, screenwriter for 32, producer on 7. He penned 11 novels and four non-fiction books, as well as heading up EMI Films.  Forbes spent 58 years married to actress Nanette Newman, who brightly featured in nine of his films, and was an author herself of 36 books (children’s and cooking). 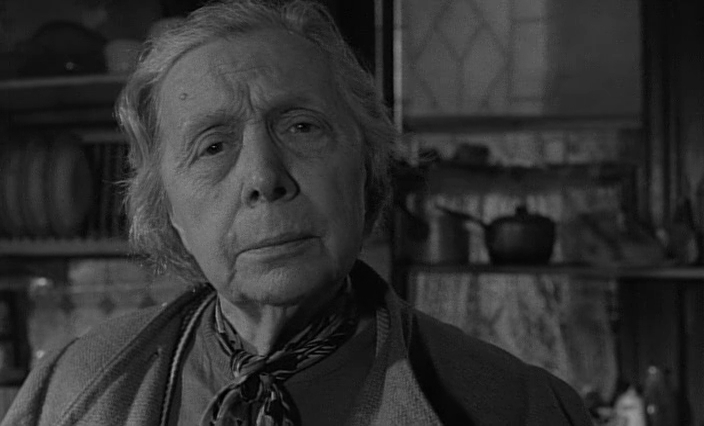