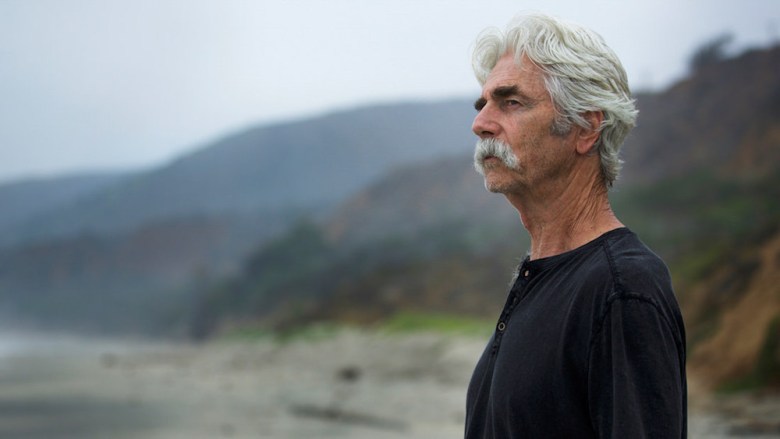 THE HERO is one of those ‘role of a lifetime’ projects that ever-striving actors pray to land, especially when they’re well advanced in their continually careening careers. In this case it’s Sam Elliott, an audience favorite supporting stalwart who’s been slogging away manfully (the word fits) since 1969, starting with a gig on TVs Judd For The Defense.*

Directed by Brett Haley, written by Haley and Marc Basch, the 2017 indie was tailor-made for the leather-seamed 72-year-old star, his distinctive baritone growl given free range to roam here inhabiting ‘Lee Hayden’, an aging actor known primarily for westerns, with his best work in the past. Living off voice-overs and pot (supplied by amiable also-ran actor buddy ‘Jeremy’ (the invaluable Nick Offerman), Hayden finds out he has cancer: imminent doom forces a look at the combination of wins (loyal fans and honors) and wreckage (failed marriage, alienated daughter) that sum-total his Here & Gone life.

Since Elliott, though steadily working for many years, never became a big star, is associated with westerns (plus legendarily playing the laconic cowpoke counseling The Big Lebowski), and for intoning plenty of voice-over work, is gettin’ up there and has wife Katherine Ross playing his ex here—the story resounds with a lived-in sensibility.

True to Holly-logic (and that of many men on-the-fade in general) Sam’s Lee has a convenient fling of last wild oats with a 30-something come-hither charmer (36-year-old Laura Prepon), while his lookalike daughter (Krysten Ritter, 24) scorches him for being a selfish absentee, a dad whose role in her life amounted to a cameo performance. Ross figures in two brief scenes.

The naturalist acting from all concerned is quite good, there are some sharp one-liners scattered around and Rob Givens camera work coats a laid-back California coast ambient light (mellow autumn afternoon variety) to the comfortable sets, rolling hills and requisite beach shots—which include the expected stare-at-incoming-surf Reflection Moments demanded of soul-search dramas.

The rub here is not the players but the Play, as the conveniently stacked-for-sadness script and the mash-note direction are no doubt well-meaning but they still often ring shallow and contrived. If the likable Elliott wasn’t the linchpin and selling-point of the salute/eulogy and the piece was performed instead—line-for-line, without flaw— by someone who might generate more persona-division from fans & critics—say Stallone, Gibson or Cruise—bet that rather than being swooned over, with Oscar-buzz, as a defiant, gallant charge into the Valley of Affection this would be lambasted as a vanity project.

Your scribe, having it on unimpeachable authority that Mr. Elliott is indeed a pretty cool guy, will discount vanity (though, face it, mustache to the side, he is an actor). The reason this slight, mildly amusing over-reach under-delivers as a whole can be laid on the director and his co-writer, who are clearly fond of Elliott as a performer and personality but can’t see past what amounts to a fan-crush to give his character of Lee more to do than ask us to feel sorry for him: gee, steady work in a chosen and rarefied field, disposable income, a comfy pad, honors, a hot gal-pal—but no Oscar when mortality knocks? what a bummer! 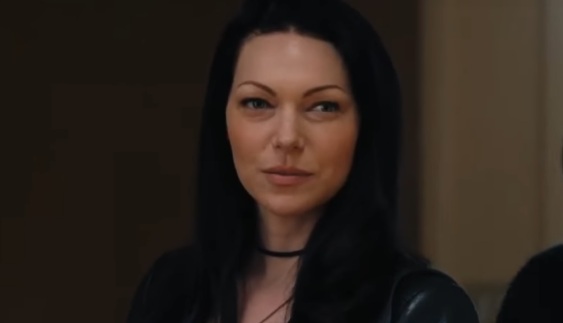 Is this the best acting exercise of Elliott’s career? Maybe, but it’s too bad they didn’t reward him—and us–with a better movie. High marks for likewise aced-across thesping effort to Prepon, Offerman and Ritter: like the leading man, they don’t make a false move but are hemmed in (especially the women) by the script’s box canyon; their paper-thin characters only exist to bounce emotions off Elliott’s Lee. With Max Gail, Jackie Joyner and Patrika Darbo. 93 minutes. Box-office was $4,000,000. 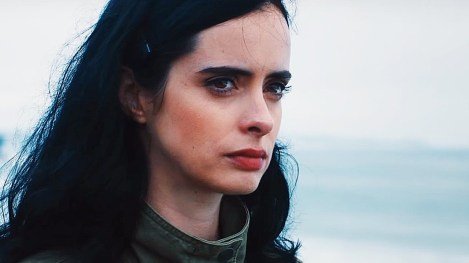 * I remember seeing Elliott’s excellent 1976 showcase Lifeguard, thinking “This guy is totally cool. He’s gonna be a star.”  Lackluster follow-ups Once An Eagle (crappy TV miniseries of a classic book, with Sam the only good thing about it), The Legacy and Fatal Beauty shut down the Big Star valve, but plenty of sturdy grizzle came down the pike: Mask, Rough Riders,The Big Lebowski, We Were Soldiers. I’m not a fan of the Louis L’Amour TV flicks he did with Tom Selleck (I love westerns, but their absurd battling mustaches make me grimace). As an actor, Elliott’s a great ‘type’, albeit limited in range by his voice and manner. Always welcome, but it’s not really much of a surprise or mystery that he didn’t clinch the brass ring of super-stardom. Is that a bad thing? 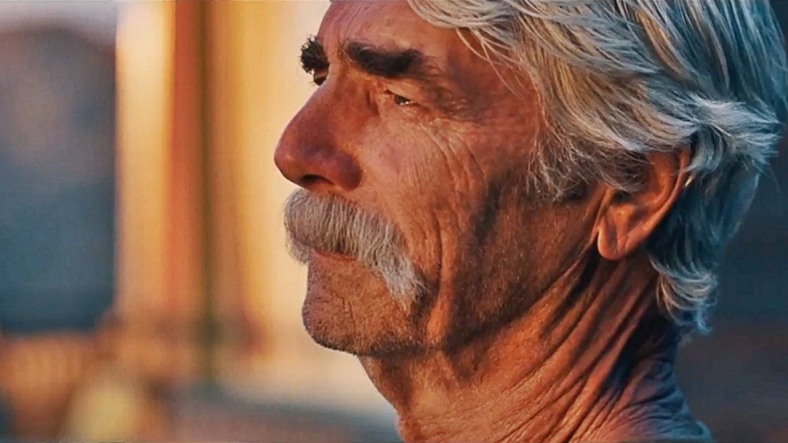