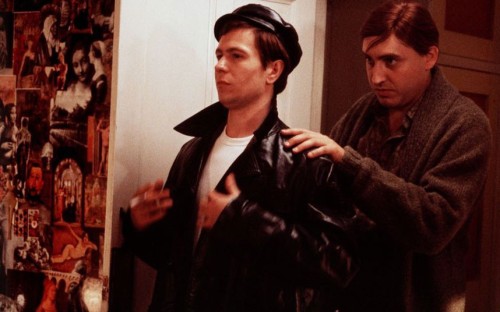 The characters of the reckless, flamboyant Orton and his brooding mate/murderer Kenneth Halliwell aren’t exactly endearing audience-pleasers, due to their off-putting behavior—not their mating preference.  From 1987, running 105 minutes. 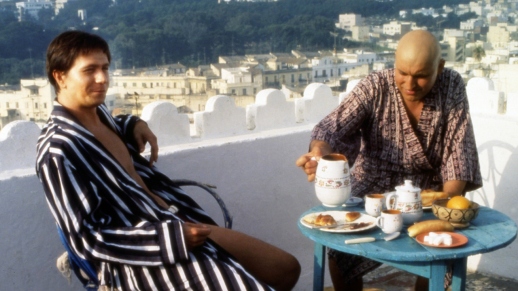 Not big on the whole hunting and fishing thing