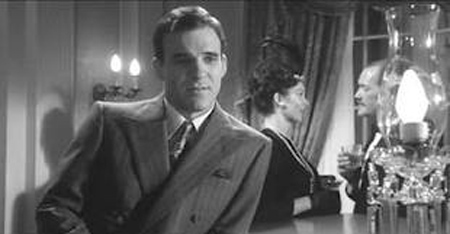 DEAD MEN DON’T WEAR PLAID—–“What are we going to do?” asks the curvy babe of Detective Rigby Reardon as they enter his pad. His reply: “Kinsey, from cover to cover.”  There are some funny bits scattered around this 1982 Carl Reiner comedy (he directed and co-wrote), but it’s really just skit material, once again padded out into 88-minute feature-length. It’s affectionately done, a parody of Film Noir from the 40s that starts off genuinely fun, then sputters on while you nod off. Steve Martin is certainly capable, Rachel Ward is stunning and Reni Santoni does a superb put-on as a south-of-the-border cop. 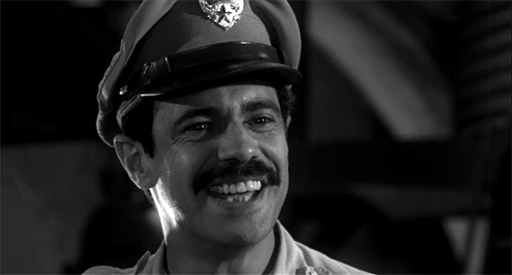