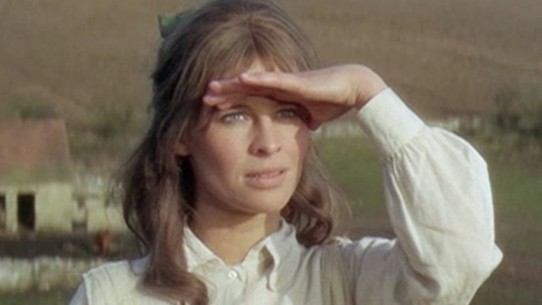 John Schlesinger’s direction is a mixed bag: careful attention to period setting and detail, with a fine eye for faces in casting the supporting players butts up against abrupt camera movements that remind you it’s just costumed make believe shot in the mid 60s.  Like Ryan’s Daughter, it seems to be striving for Something Big to say, and never really gets there. Despite some good moments in the long haul, this runs on and on, topping out at 170 minutes.

The luminous Christie’s prior period saga, the megahit Doctor Zhivago, had a lot more narrative propulsion, with an entire society at stake. With less galvanic action to boot, this failed to bring in crowds, earning only $3,500,000 in the vital US market (more, unsurprisingly, in Britain) against its cost of $2,750,000.

Christie is beauteous, but the character doesn’t raise much sympathy, with a slew of poor choices, so you remain at a distance from her self-stewed hurts.  Stamp’s charisma is surface and cold: the famous sword-display seduction is laughable. Finch brings feeling, Bates seems to be there to smile and be patient.  Richard Rodney Bennett’s music score was Oscar nominated. Nicolas Roeg provided the cinematography. With Fiona Walker, Prunella Ransome, Alison Legatt and Freddie Jones. 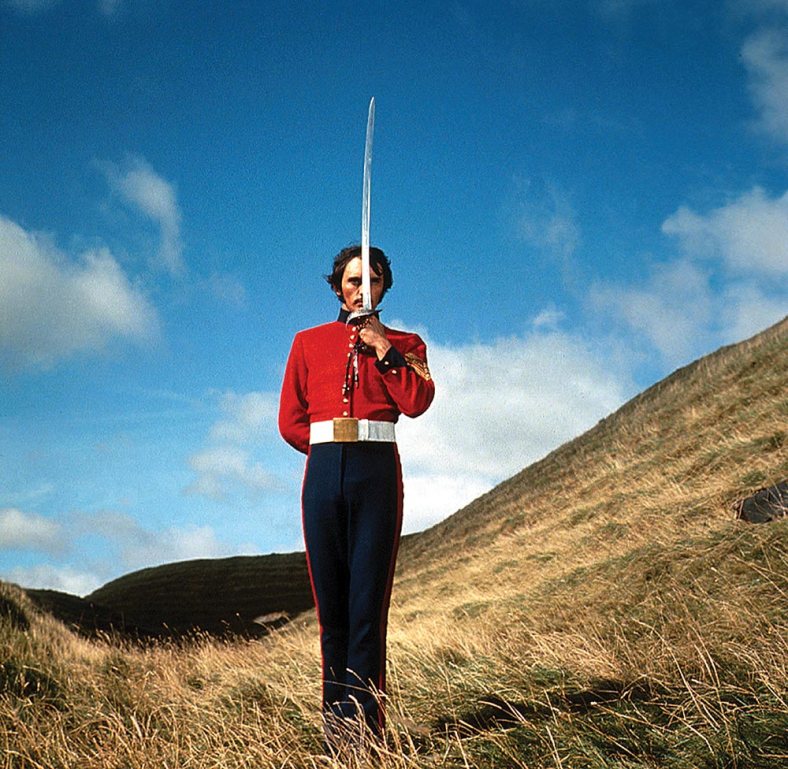