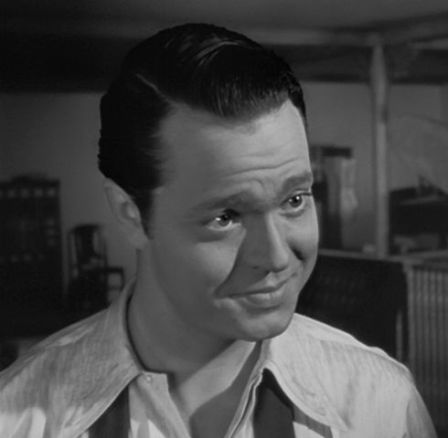 CITIZEN KANE—Orson Welles’ audacious, flamboyant debut marvel: the story of a guy who thought “it would be fun to run a newspaper“… and lives.  Breaking ground rules, stunning and infuriating studio hierarchy, incurring the wrath of the nation’s most powerful publisher, this indisputably brilliant 1941 exercise in style and design drew raves from the critics—they’ve never stopped—and then dropped a bundle for RKO when the public found it lacking as pure entertainment.  Always on the 10-best lists, frequently at the top, a berth arguable pro in light of era, imagination and longevity, con as to just how much fun its 119 minutes are to watch for the average Larry or Moe. * 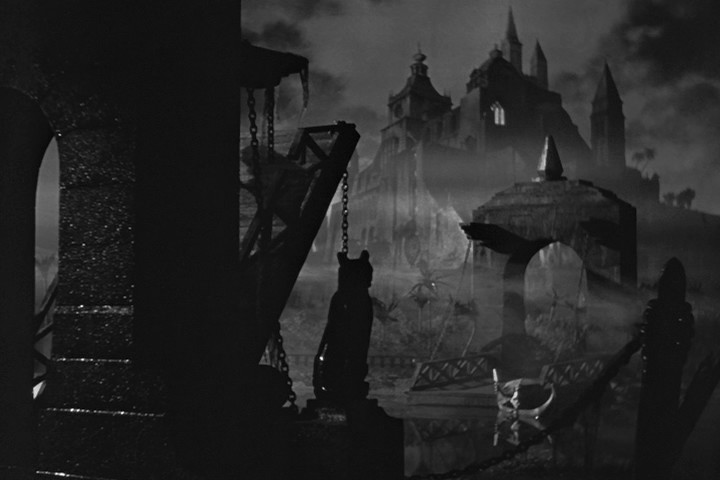 25-year old wunderkind/enfant terrible Welles left his dazzling conquest of the theater and radio behind to stage a one-man assault on Hollywood by directing, producing, co-writing & starring as the protean monomaniac Kane, who possessed everything and had nothing. The script was conceived—and mostly written—by Herman J. Mankiewicz, who shared credit with Welles (easier said than done): unsung contributions came from John Houseman, Mollie Kent and Roger Q. Denny.  Robert Wise edited. 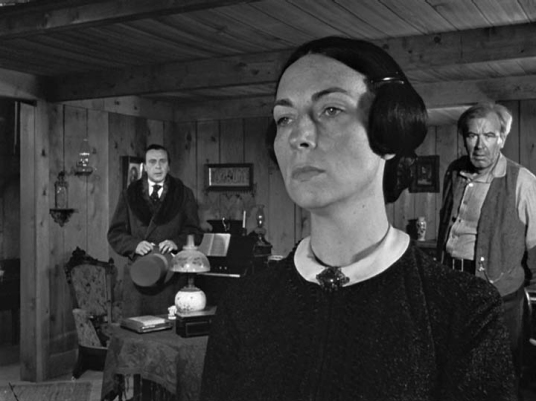 Almost everyone in the cast was ‘introduced’ to the screen world through this picture: Joseph Cotten, Agnes Moorehead, Everett Sloane and Ray Collins doing much fine work thereafter. They’re all keen and sharp, with Welles naturally dominating in a powerhouse performance. Cinematographer Gregg Toland’s thrilling work put him on equal marquis billing with Welles.  Fresh off outstanding turns for Ford on The Grapes Of Wrath and The Long Voyage Home, Toland’s deep focus magic, striking angles and innovative lighting worked to make Welles conceptions of mood permeate the senses.  Bernard Herrmann’s ominous score, his first gift to cinema, gives preview of the inimitable imprint he would leave on so many unusual soundtrack assignments in years to come. The art direction is wonderful. 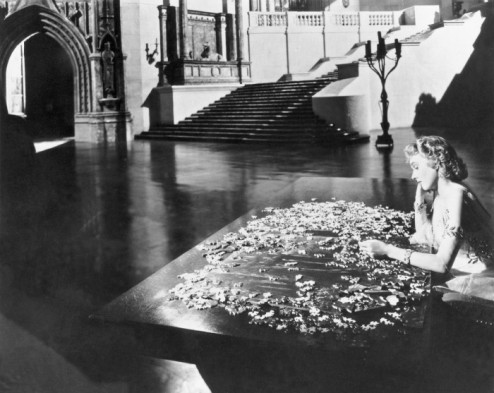 A year in the works, costing $840,000, the box-office take was only $1,100,000, ranking 30th for the year.  Booed when its name came up during the Oscar ceremonies, it did seize the trophy for Screenplay.  Nominated for Best Picture, Director, Actor (Welles), Cinematography, Sound, Film Editing, Art Direction and Music Score. It should have taken them all home.** 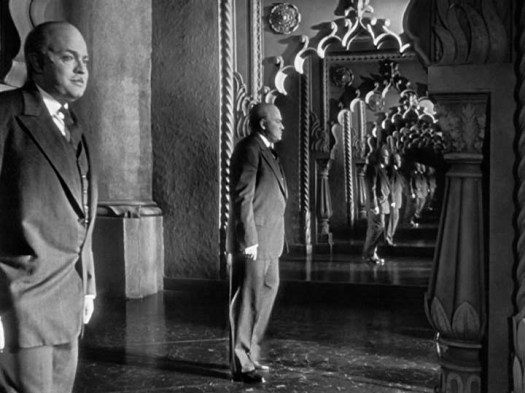 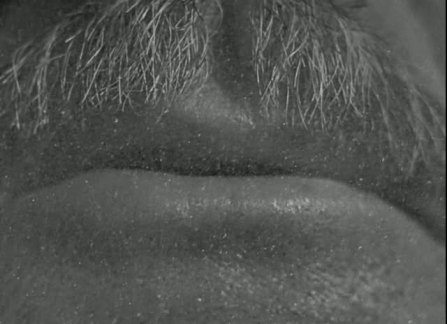 For many average viewers it’s akin to a dutiful assignment and can come off a dark, alternately gloomy or strident two hours: how many Saturday-night party invitations include pitching “we’re going to watch Citizen Kane?”  For the self-respecting movie buff or serious film student it cannot be missed upon pain of ignominy.  Short-cut answer to standard question is: Yes, one of the Greatest Movies Ever Made. 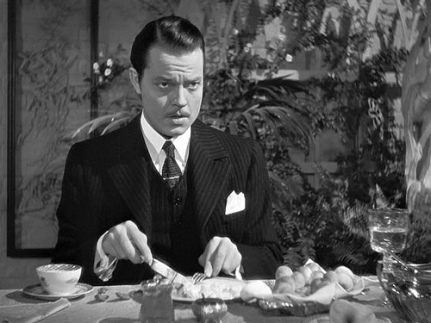 *Even the idea of putting asterisk notation on something like Kane seems like sacrilege, but then Pauline Kael wrote a 50,000 word essay on the subject, “Raising Kane”, in which she spuriously tried (and failed: no cookie this time, O Wicked Witch of the East) to make the case that Welles “didn’t write one line of the shooting script” (quote the dragon).  Anything to make a name for yourself. How people still give that vicious bat any credence is beyond the pale.  Leaving Poisonous Pauline where she belongs (shelf labeled ‘Who?’), it must be mentioned that at least part of the general public’s indifference to Welles opus was steered by an organized national boycott campaign from Hearst newspapers, with help from gossip queen Louella Parsons, MGM mogul Louis B. Mayer and the good old FBI.  Welles’ youthful ego and brash naivete could not match Hearst’s power and reach. The film endures.  As to notes, at the indispensable site Internet Movie DataBase, the entry for Citizen Kane has a ‘trivia’ section containing 117 items. 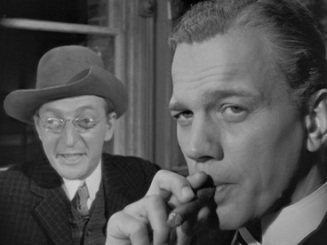 ** The superb tearjerker How Green Was My Valley won Picture, Director (John Ford), Cinematography and Art Direction. All superlative, but Kane surpassed.  Sergeant York took Film Editing, That Hamilton Woman picked up Sound and The Devil And Daniel Webster nabbed Music Score (for Bernard Herrmann).  Aced work all around, yet Kane topped them.  Gary Cooper sauntered away with Best Actor for a great job as Sergeant York, but the bullseye really belonged to Orson Welles titanic portrait of Charles Foster Kane. 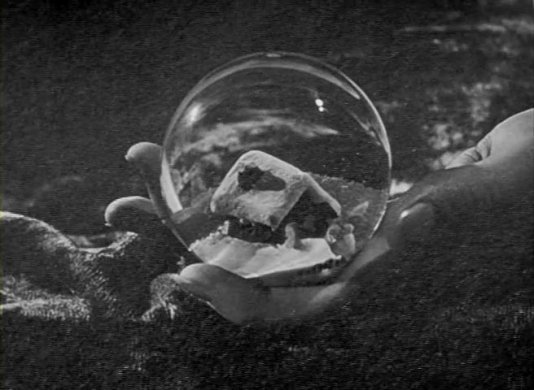