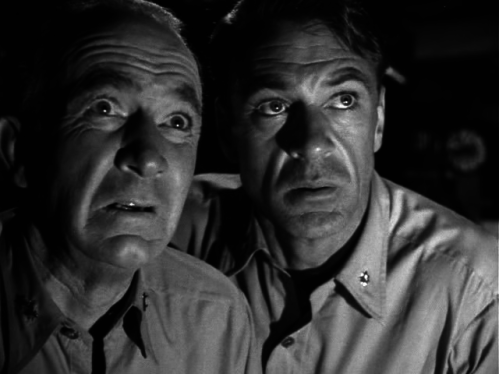 TASK FORCE—-low-key military drama from 1949 covers the 28 years that officer Gary Cooper argues for aircraft carriers and a powerful naval air arm.  Dated, simplistic and overlong at 116 minutes, but the acting is okay and buffs of this type of anchoring aweigh will be rewarded with hair-raising color footage of Japan’s kamikazes hurtling through ack-ack at our ships off Okinawa (and hitting too often). Most of the film is in black & white, and then it switches to color for eighteen minutes of that final action wrap up . 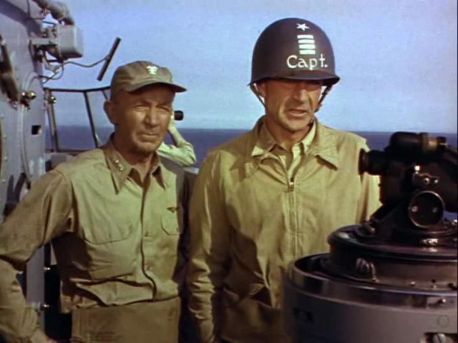 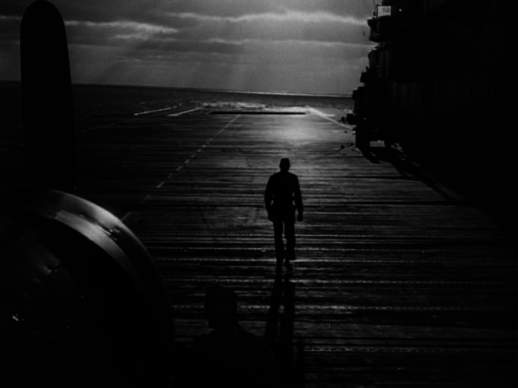 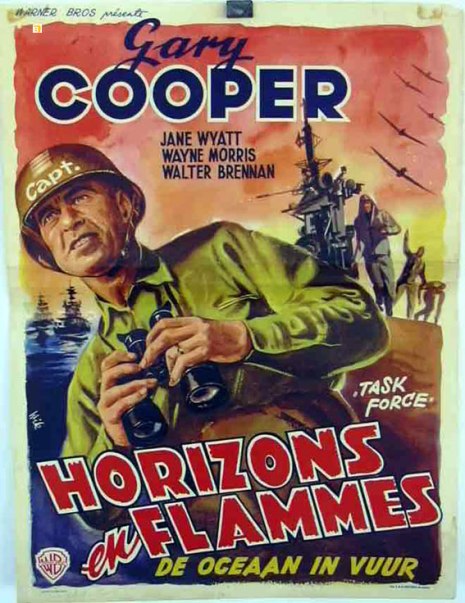