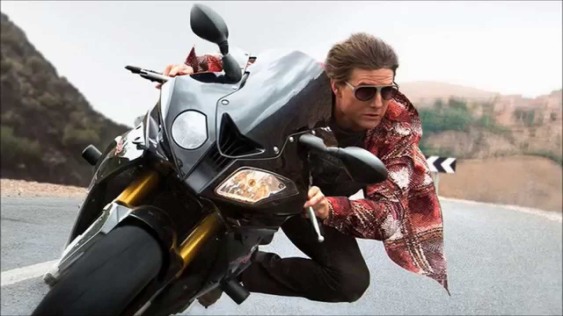 MISSION IMPOSSIBLE–ROGUE NATION  contains, I hereby flat-out declare, One Of The Best Chase Scenes Ever Done, with motorcycles zooming around some Morocco locations at a velocity and with such stunt-daring insanity you’ll need the Heimlich Maneuver to eject gulped popcorn.

I gotta say, and if I Stand Alone, it’s too dang bad, but I’ve had it with people dissing Tom Cruise. I don’t give a gnat-hiccup about Scientology, couch-jumping or wish-fulfillment rumors–the guy is a good actor and he’s got Action Movies down to a science. 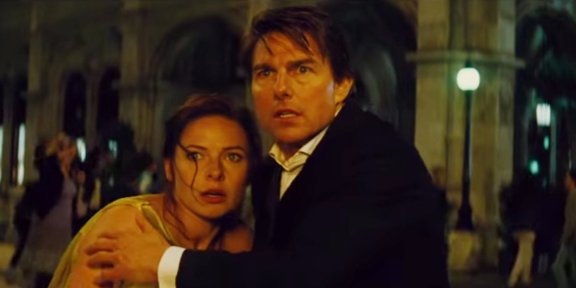 This 2015 fifth installment in the series may not be quite as dazzling as the fourth, but it certainly locks this ‘franchise’ (I hate that word) in as the one of the slickest, and it’s by far the best adapted from a TV series (most of those attempts have been sorry, but Cruise & Co. are on the ball with a bullet).

Dispense with logic: these aren’t called ‘Impossible’ for nothing, and laugh along with the action as convenient escapes and handy placement of tools and traps are the order of the day. The cast handily balance playing straight with an equal amount of tongue-in-cheek. 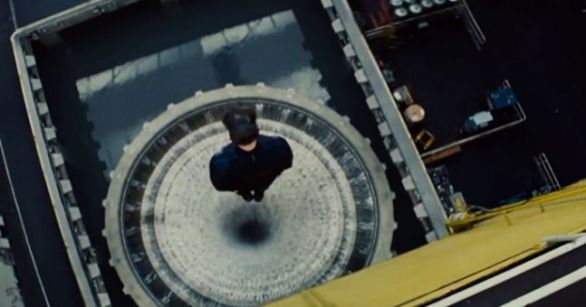 Whisper-voiced evildoer Sean Harris manages ‘the Syndicate’, dedicated to destroying IMF (no, not the International Monetary Fund, which would be a major accomplishment for planetary karma), therefore ‘Ethan Hunt’ (Tom) and associates race madly to stop such nefariositude.

The budget: a cool $150,000,000. The rewards: a beyond hot $682,000,000.  Aside from sections of Rabat, Marrakesh and Casablanca in Morocco, other locations violated for art & entertainment are Vienna, London and Kuala Lumpur.  Fine work from Simon Pegg, Jeremy Renner, Ving Rhames, Simon McBurney and Alec Baldwin. 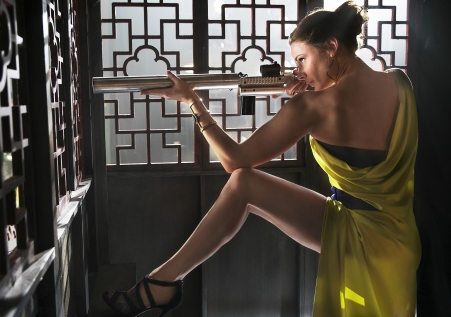 New hottie on the block is natural-looking beauty Rebecca Ferguson, headed for stardom. Cruise seems content to share the spotlight, but he gave himself plenty of stunt action that will leave you saying “That guy really is crazy”, most notably the berserk hanging-off-a plane gag. If he tries to top this, he’ll kill himself. 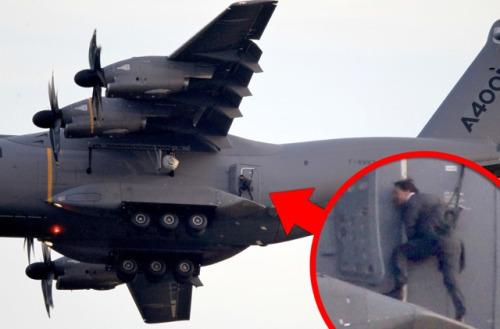 It’s all for fun (yeah yeah, the mayhem part: get over it), dashing by at 131 minutes. Directed by Christopher McQuarrie. 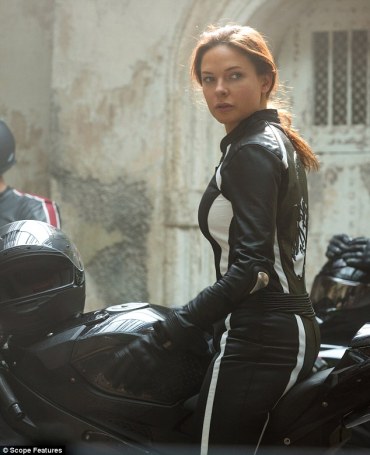