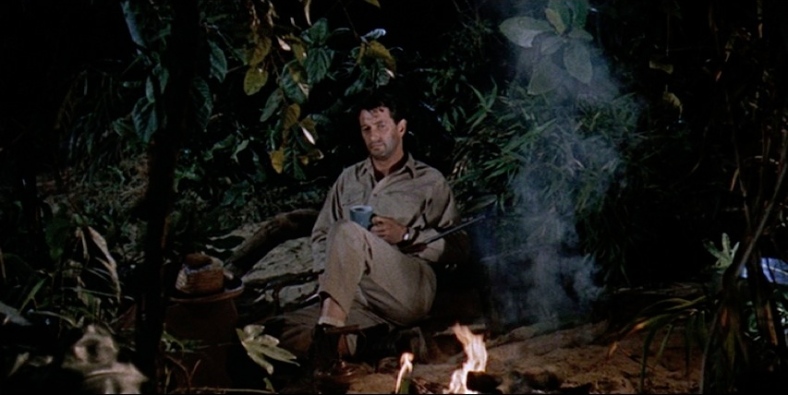 THE SPIRAL ROAD is a bloated bore of a drama, earnest as all hell, way too long at 145 minutes and predictable every step of the way.

Rock Hudson as an atheist doctor who finds religion and becomes a missionary in the jungles of Java, circa 1936.  If that doesn’t get a grin going, then maybe you’ll swallow the rest of the flick.

Decent music scoring from Jerry Goldsmith is the best thing in the 1962 saga, directed by Robert Mulligan, otherwise the road spirals in circles for two and a half talkative hours before lurching to a dead end. Hudson detested it, critics laughed, crowds did not appear in the hoped-for droves; it came in at 40th place for the year, grossing $6,600,000. 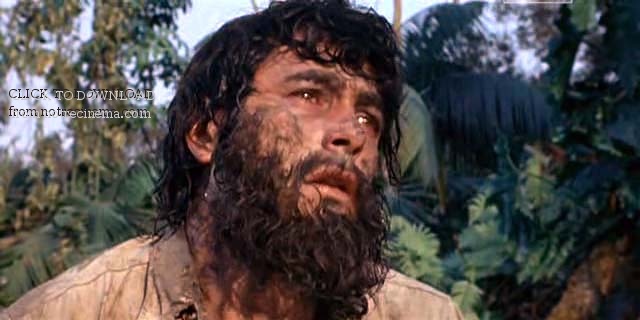