CAREER —showbiz rakes itself over the coals again in this 1959 drama, which pits Anthony Franciosa against the variety of obstacles that plague struggling actors: thoughtless producers, casting call bimbos, phonies, vamps, friends who can’t relate…

Some is incisive, some pat, much is familiar. What sets the script and film apart is that it deals, at least tangentially, with blacklisting (Dalton Trumbo was one of the writers, though James Lee gets screenplay credit).  As such, it may be the first feature film to begin to crack open that chapter, even if it does it as a secondary part of its plot structure. 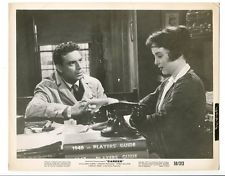 Franciosa puts his customary vigor into the lead, so thirsty for success that he’ll jeopardize his family life (see:Actors), but Dean Martin is miscast as a director.  It was the fourth dramatic role in a row for Dino, but he doesn’t acquit himself as well here as he did in others (The Young Lions, Some Came Running, Rio Bravo ); after this he switched back to comedies until another run at heavier material in 1963s Toys In The Attic. 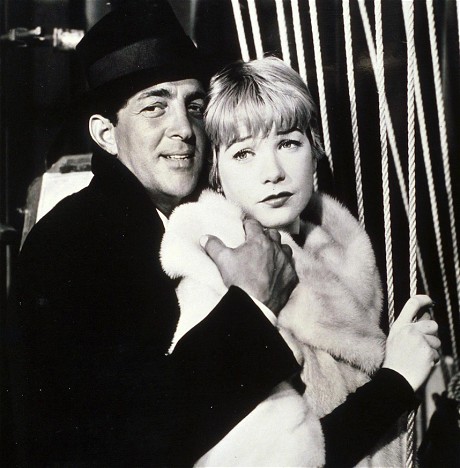 Helping or entangling Tony on his rocky road are Shirley Maclaine (another bimbo lush role), Carolyn Jones (very good, as ever) and newcomer Joan Blackman.  Directed by Joseph Anthony, it got good reviews, drew Oscar nominations for Cinematography, Art Direction and Costume Design and brought in a tidy $4,620,000, landing on the #26 spot for the year, pretty decent considering its downbeat tone.*

*Lot’s of gloom in the dramas that year: On The Beach, Suddenly Last Summer, The Diary Of Anne Frank, Compulsion, Anatomy Of A Murder, Al Capone, Warlock, Pork Chop Hill, Beloved Infidel. 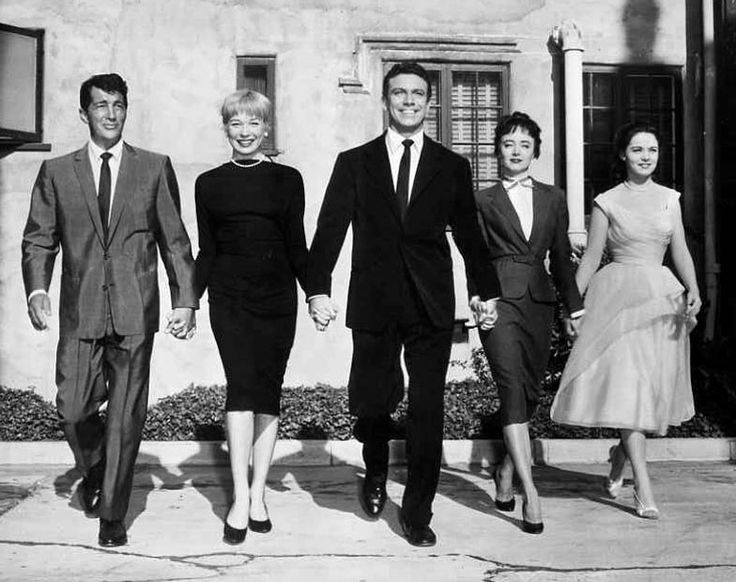