RAPT  yanks you along on the kidnapping of a haughty French industrial tycoon, and does a keen job conveying the fear and isolation he experiences (as well as getting a finger sliced off, always an unsettling proposition). Meantime, his distraught wife and daughters and ice-veined mother (paging Barbara Bush) deal with humiliating fallout at home. That comes about as rapacious press and determined police relay the captive’s true financial state and how it got that way: philandering and gambling to the point where the hurt family, plus the nervous management and panicked shareholders in the company he runs begin to question the real relative ‘worth’ of the missing jerk, even as they try to outguess the dead-serious kidnappers.  Public opinion factors in, thanks to the victim’s close ties to the government, trying to foist austerity policies on a populace fed up with excesses from the rich.

Tense throughout, the 2009 film runs 125 minutes and could have stood some trimming. Uninspired music score from Riccardo Del Fra detracts some. The conclusion has viewers divided, some appreciating its open-ended irony, others feeling somewhat cheated by its abrupt stop. I leaned to the latter take on first view, but the film stays with you. This is mostly due to the precise direction by Lucas Belvaux (who also wrote the incisive screenplay) rather than any emotional involvement, as almost everyone in it is unsympathetic. This main guy (superbly done by the gaunt, near-emaciated Yvan Attal) is a real piece of work (based on true-life swiped rat Edouard-Jean Empain, a Belgian aristocrat).

Look, citizens, when it comes to cruel austerity bull pushed on us by people like the heel portrayed here–as far as this teeth-grinding rebel goes, they can all be held for ransom–and once we get the money they’ve stolen (from us, in the first place) back, then we can drag them to the nearest guillotine. I guess I’m prejudiced… 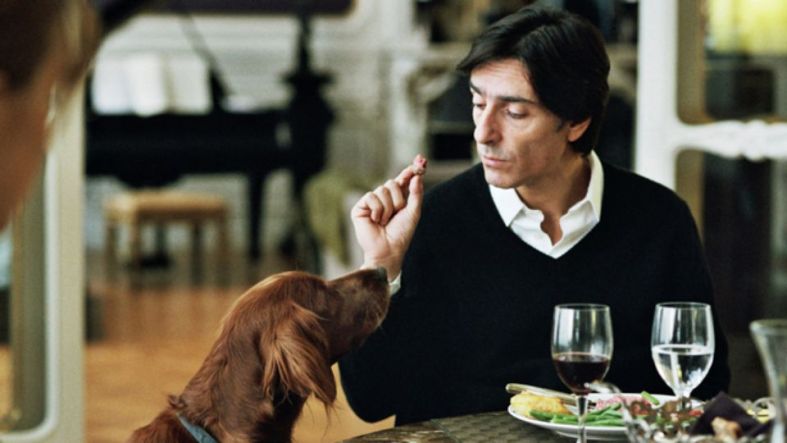