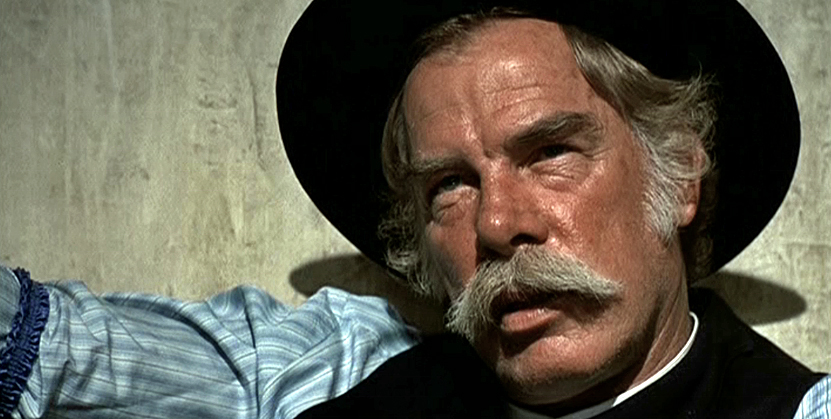 THE SPIKES GANG  was swept into the critical and box-office dustbin in 1974, eking out only $1,870,000 (just $70,000 more than it cost) from die-hard western and/or Lee Marvin fans.  Lately, it’s being rediscovered, if as not exactly a gem, at least an agate deserving of notice.  Small-scaled revisionist effort, filmed in Spain like so many other cheapies of the day, directed by prolific, proficient Richard Fleischer on the downslope of his output, it gives the also sliding Lee Marvin one of his better late-career turns. 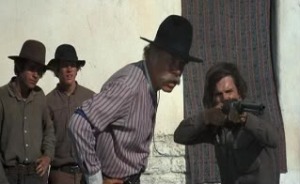 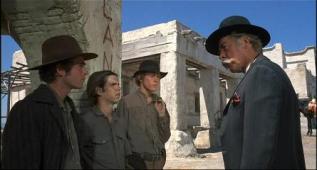 Played by up & comers Gary Grimes, Ron Howard and Charles Martin Smith, with old-pros Arthur Hunnicutt and Noah Beery for flavor, the script lets the lads down by not developing their characters beyond letting them do much besides react off Marvin’s calm experience and the greater depth allowed his role.  The camera work, and production stinting hurt, giving it a choppy TV look.  But the weathered Marvin holds, and the climactic gunfight is a sudden doozy, a little shocker. 96 minutes. 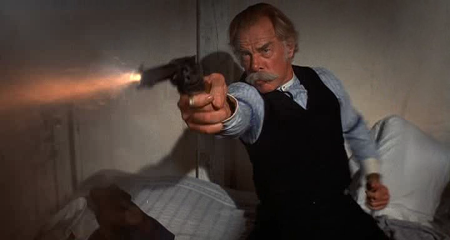