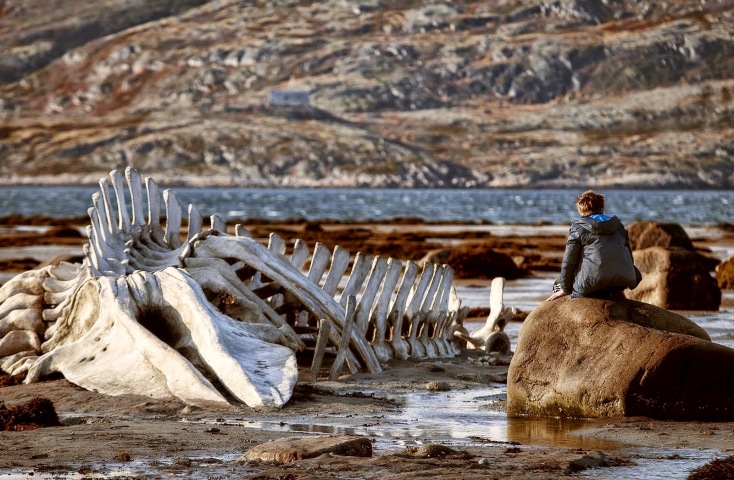 LEVIATHAN —-cheer up. You could be in the worn-down shoes of ‘Kolya’, a too-quick-to-anger (though justifiably pissed) mechanic in the edge-of-the-Earth coastal hope-killer he calls home.  It’s on shores of the Barents Sea, at the mouth of the Teriberka River, not far from Murmansk, in Arctic Russia.  The corrupt mayor (can you imagine a crooked official in Russia?) wants Kolya’s property,and uses means legal and otherwise to force the sale.  Kolya’s discontent wife, his disaffected teenage son and his sharpie lawyer buddy from remote Moscow (so distant it may as well be on the Moon) figure into his fight, with the screws ever-tightening the lid on the box of despair and deceit encasing him. 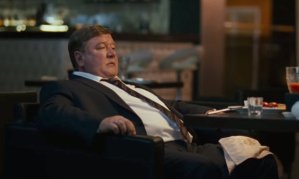 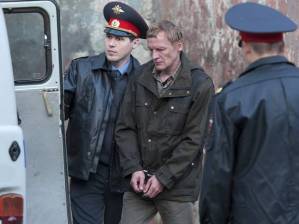 Director-scenarist Andrey Zvyagintsev drew rave reviews for the 2014 intimate epic, and an Oscar nomination for Best Foreign Film.  The cast are stars of Russian cinema, and it’s easy to see why: everyone is splendid, even in scenes where the director insisted they consume as much vodka as their characters, to the point of becoming ill. 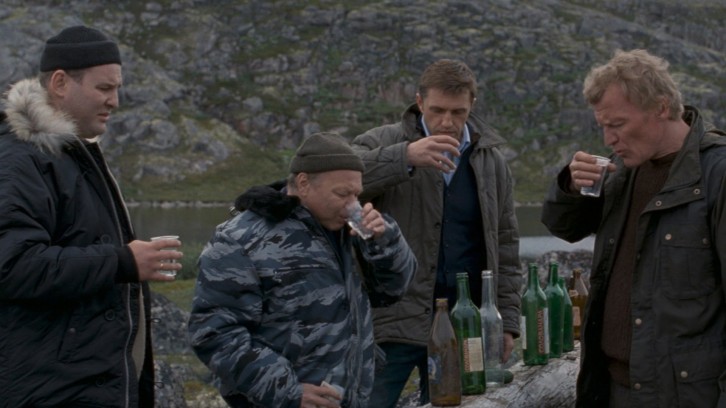 Stunningly photographed, creating an odd and eerie melancholic beauty out of its unrelieved grey, desolate landscapes, the frigid sea and the not exactly inviting dwellings and workplaces.  140 minutes marked by sardonic wit, scathing social critique, a challenge even to the Church (!).  Recalling both the Biblical story of Job and of Naboth and his vineyard, it was partially inspired by that guy from Colorado who unleashed his resentments on his town using an armor-plated bulldozer: fittingly, it’s a crushing  masterpiece that will haunt you afterwards. “Vashe zdrovie” to actors Aleksie Serebryakov, Roman Madyanov, Vladimir Vdovichenkov, Elena Lyadova and Sergey Pokhodaev. 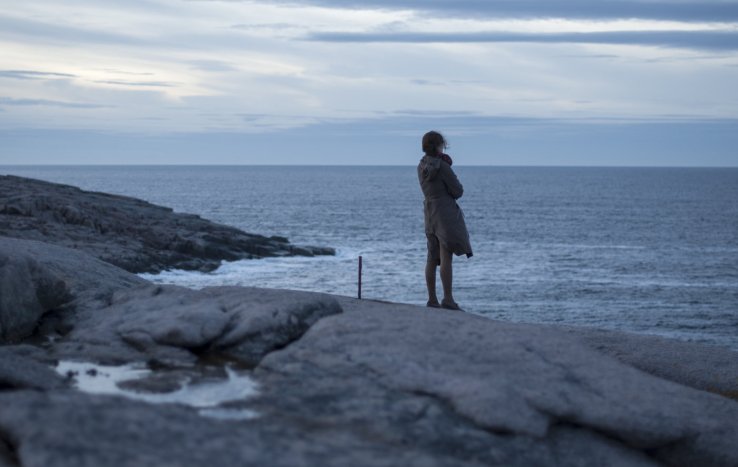