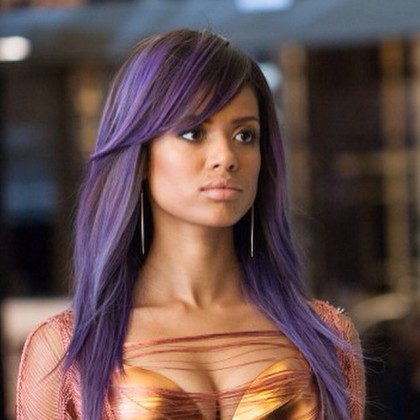 BEYOND THE LIGHTS—-got my attention simply because I was taken by pix of how sexy & pretty star Gugu Mbatha-Raw appeared (hey, I’m honest). The storyline, about a pop music diva about to lose it and falling for the cop who saves her, sounded like a wanker (and the song-styling in it doesn’t appeal to me by a light-year), but I was surprised that the little 2014 film mostly held my attention.

It was well received, with most of the praise justifiably going to New Star (if there is any justice) Gugu, who not only holds the camera like a gorgeous natural; she can deliver in the acting department with assurance as well.  Helps to have the always fine Minnie Driver on hand, as her obsessed stage mother. Co-star Nate Parker struck me flat (some fans will no doubt appreciate his former wrestlers cut bod), and the story has the usual back-forth dramatic surge with the sappy montage on the beach moment (still doing those?). 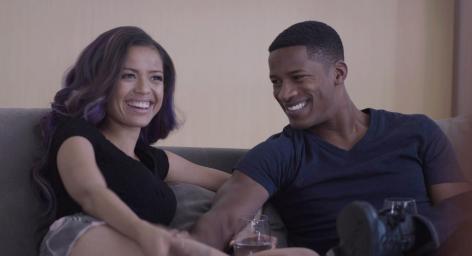 Painless 116 minutes (they could have cut sixteen) got an Oscar nomination for Best Song (“Grateful”), has a decent enough message (refreshingly, ‘bling’ is not held up for praise this time), and struck a chord with audiences, who gave back $15,000,000 on its smallish $7,000,000 play. 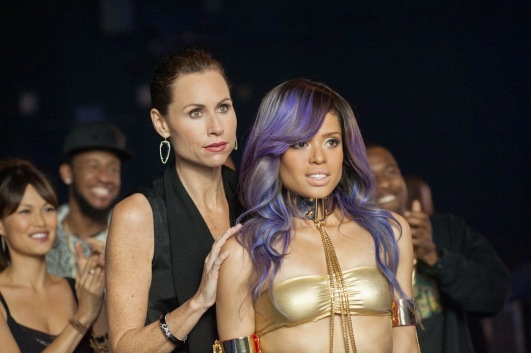