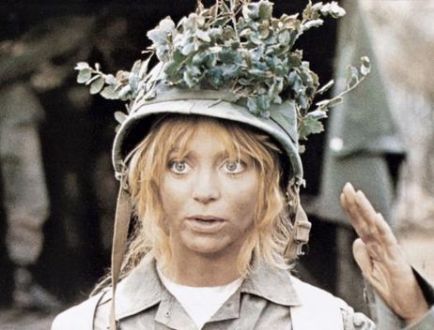 PRIVATE BENJAMIN  scored big in 1980 by shrewdly manipulating the ancient service comedy formula to a Women’s Lib bent. Directed by Howard Zieff, it’s completely predictable, which didn’t stop it from becoming a huge hit, harnessing around $70,000,000, the #6 spot for the year. 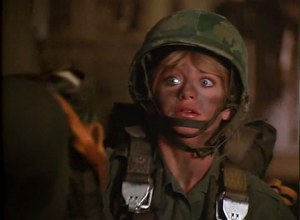 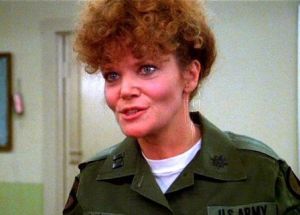 Most of the success was due to the effervescent charm and boundless bubble of its sexy-sweet star, Goldie Hawn, who knocked it out here with an Oscar nomination for Best Actress, mixing a little light drama into a comedy coup.  Filling out the clichés is a dandy supporting cast, most memorably Eileen Brennan, a hoot as the sergeant who makes life in combat boots a downer for the pampered princess. Brennan was also nominated, in the Supporting Actress category. The script copped a nom as well. 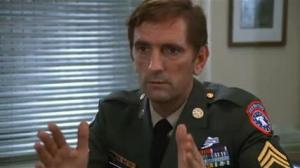 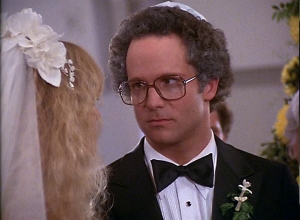 Maybe it was the daunting approach and cataclysmic victory of Reagan, but there were six other comedies in the top ten audience hits that year—9 To Five, Stir Crazy, Airplane, Any Which Way You Can, Smokey And The Bandit II and The Blues Brothers—and  they were goosed by Caddyshack, Melvin And Howard, How To Beat The High Cost Of Living, The Stunt Man and Used Cars.  People needed to escape reality. 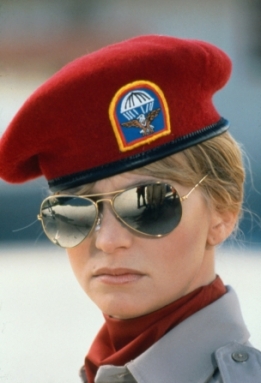